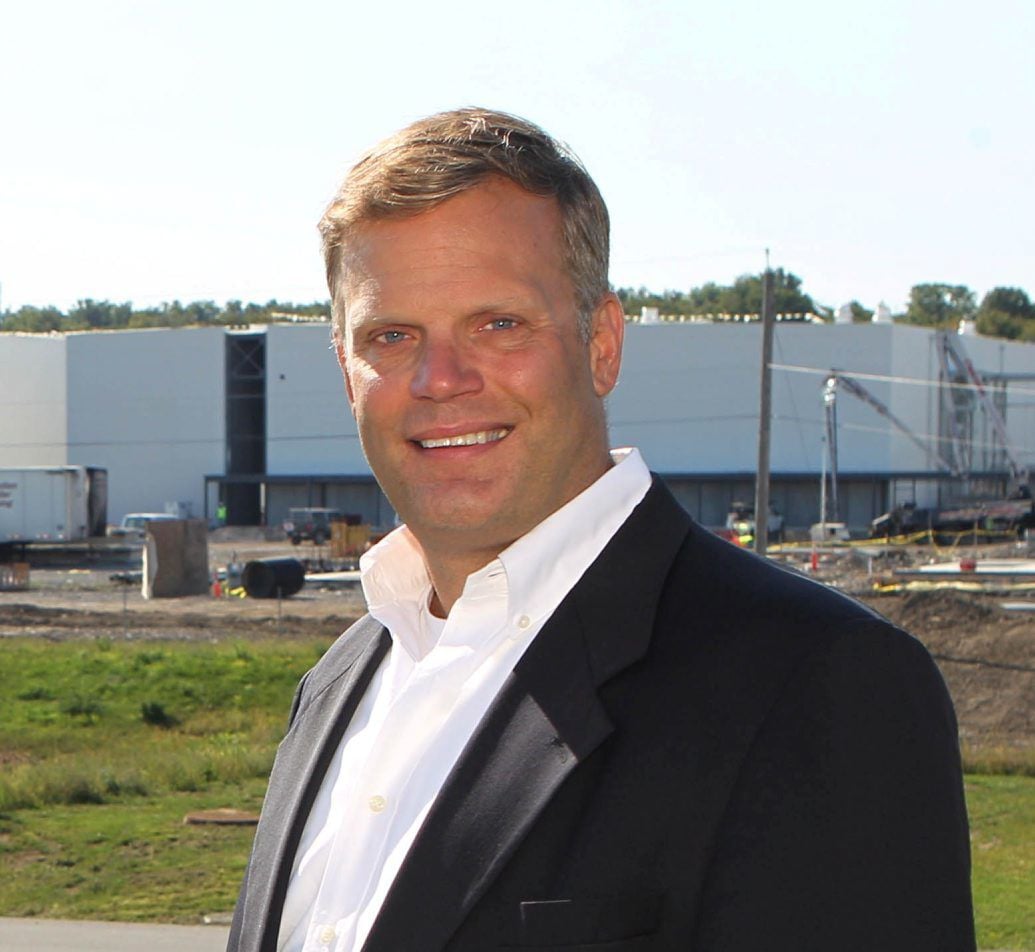 La Fermiere, a family-owned French yogurt and desserts company, plans to build a 45,000 square foot production facility in the Genesee Valley Agri-Business Park in the Town of Batavia, with plans for future expansion, according to state officials.

The project is estimated at $25 million, said Steve Hyde, president and CEO of the Genesee County Economic Development Center. Construction is expected to start this summer, and the plant is likely to open in summer or fall 2023.

The plant is projected to have 135 jobs within five years, he said.

The facility will use millions of pounds of milk produced by dairy farmers in the state, Hyde said. “The economic impact goes right to our friends’ and neighbors’ doorsteps.”

Two other yogurt plants have opened and closed in the same business park over the past decade.

Hyde said La Fermiere enters the picture with established brand recognition in the Northeast, from supplying its products to customers including Wegmans under a co-packing arrangement.

“I think that will help them be able to scale and continue to be successful long term,” he said.