5 metros with the biggest ROI for house-flippers

Anyone with an interest in property investment has been keeping tabs on the housing market recently. Nearly all markets across the country have experienced massive surges in home values and prices since the start of the pandemic—creating the perfect environment for investors to capitalize on the sale of homes to buyers eager to outbid each other at a time when demand is high and inventory is low.

That includes home flippers, who are investors focused on purchasing low-priced, blighted, or distressed properties or foreclosures in otherwise desirable areas with the intent to fix them up to sell to other buyers in a short period of time. This type of property investing has become extremely popular over the last decade, thanks to TV shows that document property flipping businesses across the nation and—of course—the potential for a high return on investment. While the number of flips decreased at the end of 2020—perhaps due to how difficult it became to buy a house, even for flippers—the profits of house-flipping reached a 20-year high. The median price of a flipped home was $240,000 in 2020’s third quarter, up from $61,800 in 2019’s third quarter.

A property flipper’s return on investment, or ROI, is the percentage of invested money that flippers recoup after deducting the cost of the facelift and repairs to the property. Savvy home flippers track ROIs to help determine the efficiency of their investments. Without this information, investors have a tough time determining whether or not a real estate investment is worth making. By tracking ROI, flippers can determine whether a home’s location will be desirable to buyers or whether the total cost of repairs will affect their ability to maximize profits on the properties they’re considering. All it takes is one major structural repair to cause profits to plummet, and having clear data on past ROIs is essential for determining whether a home is more or less attractive for flipping.

Focusing on certain markets can also make it easier for home flips to end with high ROIs. In fact, there are some metro areas in the U.S. that are prime for big ROIs on home flipping. Fund that Flip analyzed house flipping research from Attom Data Solutions to determine the five U.S. metros that saw the highest return on investment for home flipping during the second quarter of 2021. The analysis considered homes sold in the second quarter of 2021 that had been purchased in the previous 12 months.

Attom calculated the gross ROI for each metro by dividing the gross profit made from flipping the home—the difference between the flipped price and initial purchase price—by the purchase price. These gross ROI calculations do not take into account any other rehabilitation costs or additional investments related to flipping the home, which can vary widely from project to project. Here’s what the data showed about the five metros with the biggest ROI for house-flippers. 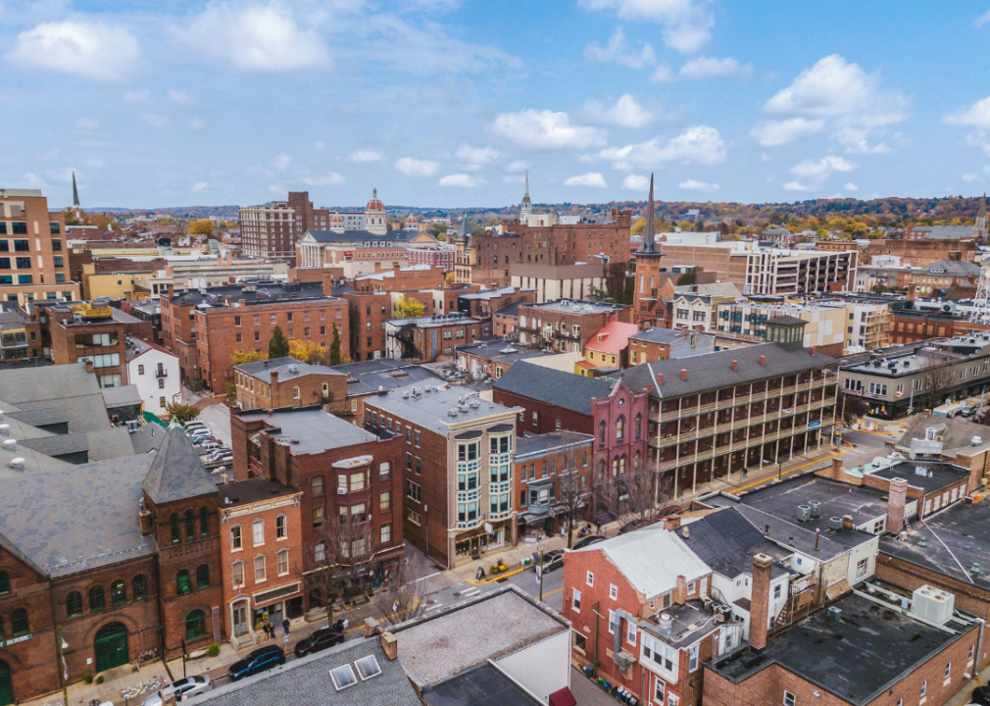 The city of York, Pennsylvania, located in York County, is one of the best places in the nation for home flippers thanks to a low average list price on homes and strong demand. That demand hasn’t caused the housing prices to be out of reach for home flippers looking to make a profit. As of September 2021, the median list price for homes in York County, Pennsylvania was just $104,900—much lower than the national average—and 74% of homes sold in 2020 were listed between $100,000 to $299,000.

Those affordable home prices make it easy for investors to acquire the properties, and the area’s abundance of historical homes—many of which were built in the early 1900s—makes it ripe for the picking for home flippers. That, coupled with the area’s proximity to major metro areas like Baltimore, Maryland, and a historically high number of home foreclosures statewide—which translates to cheap buying opportunities for investors—has made York prime real estate for those who rehab and sell homes for a profit. 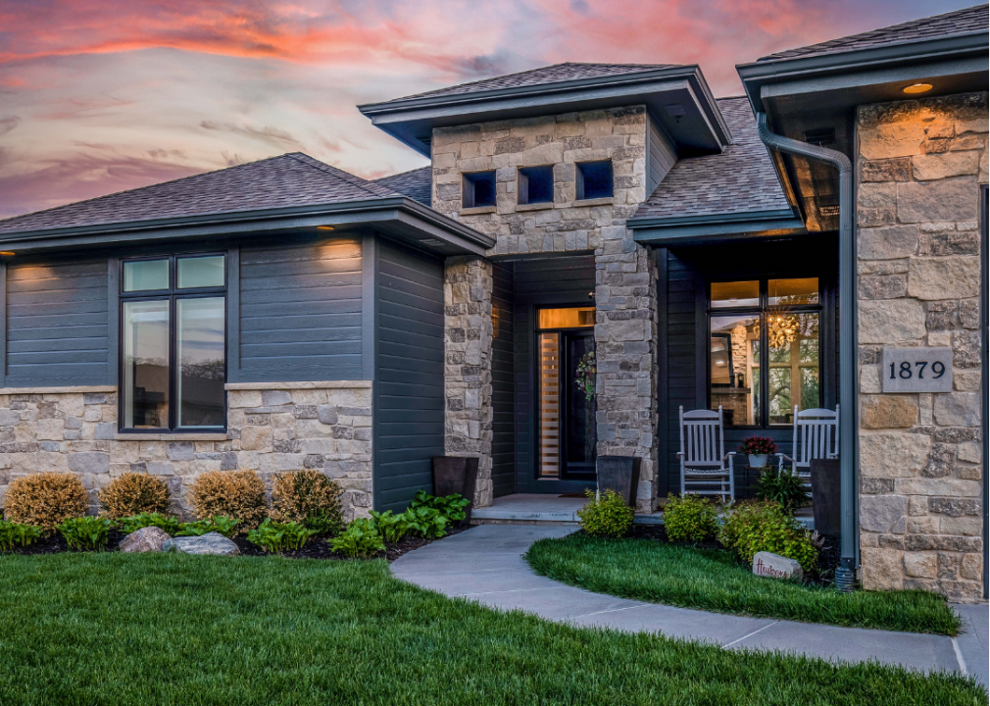 House flippers who focus on the market in Omaha, Nebraska, are able to capitalize on a high rate of foreclosures, lower-than-average home prices, and a thriving economy to earn some of the biggest ROIs in the nation. Part of the draw is that Omaha is home to several large corporate headquarters, including Berkshire Hathaway, Mutual of Omaha, and Union Pacific, which leads to a steady stream of buyers who are relocating to the area for employment purposes.

There are also multiple pockets of older and historic houses in this city, and homes built in the early to mid-1900s are prime real estate pickings for flippers. Plus, the median home sales price in Omaha is $242,000, which is more than $100,000 lower than the current national median for home sales prices (a whopping $356,700 in August 2021). That alone makes it cheaper for flippers to purchase properties, and when you take into account that Omaha’s rate of zombie foreclosures is 12.7%, one of the highest rates in the nation, it’s clear that flippers can find affordable properties to capitalize in this market. 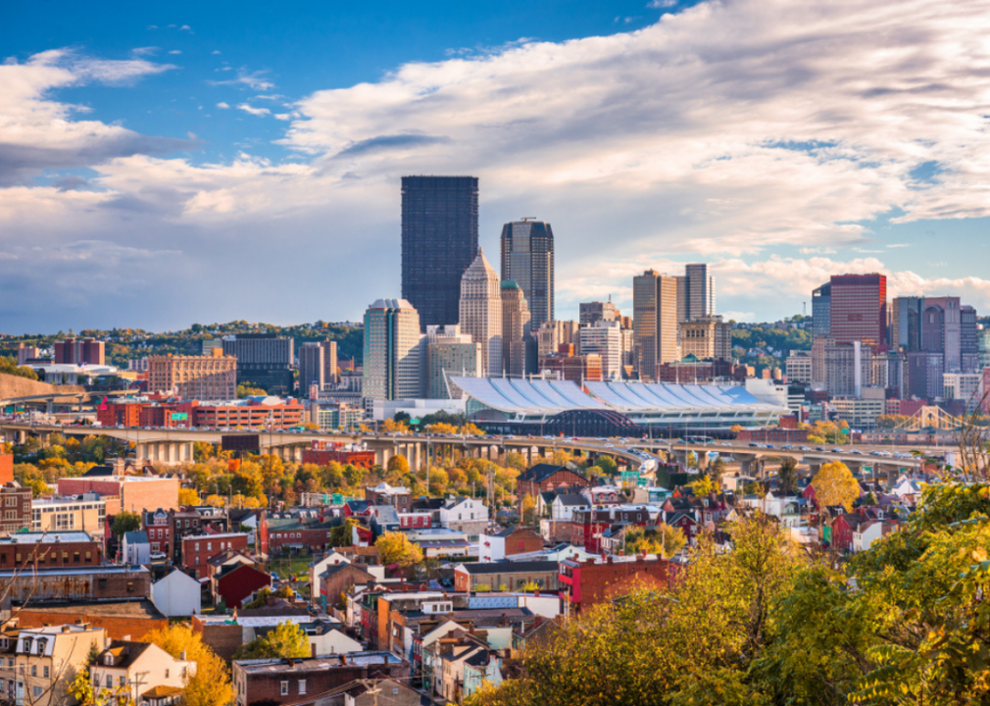 The city of Pittsburgh is another potential gold mine for savvy real estate flippers, who can capitalize on the city’s massive population growth and historically blighted housing market to turn huge profits. The city has struggled substantially due to past economic events, including the collapse of the steel industry in the early 1980s and the economic downturn during the Great Recession, both of which caused high rates of unemployment and poverty among residents. This led to Pittsburgh having an abundance of old, abandoned, and rundown homes that are prime for rehabbing—which flippers capitalize on in hopes of high returns.

One in every 4,932 homes in Pittsburgh is considered to be in some form of distress, whether that’s default, auction or bank-owned, and the foreclosure rate reached 2% in 2021—much higher than the national average. The historically shaky economy has also helped to keep home prices in Pittsburgh lower than the national average, which means there are bargains to be found across the city. And these days there are plenty of potential buyers to sell the home flips to, as Pittsburgh has been the focus of revitalization efforts in recent years, and now boasts an economy with a wide range of sectors, including health services, education, and innovative technologies and manufacturing. 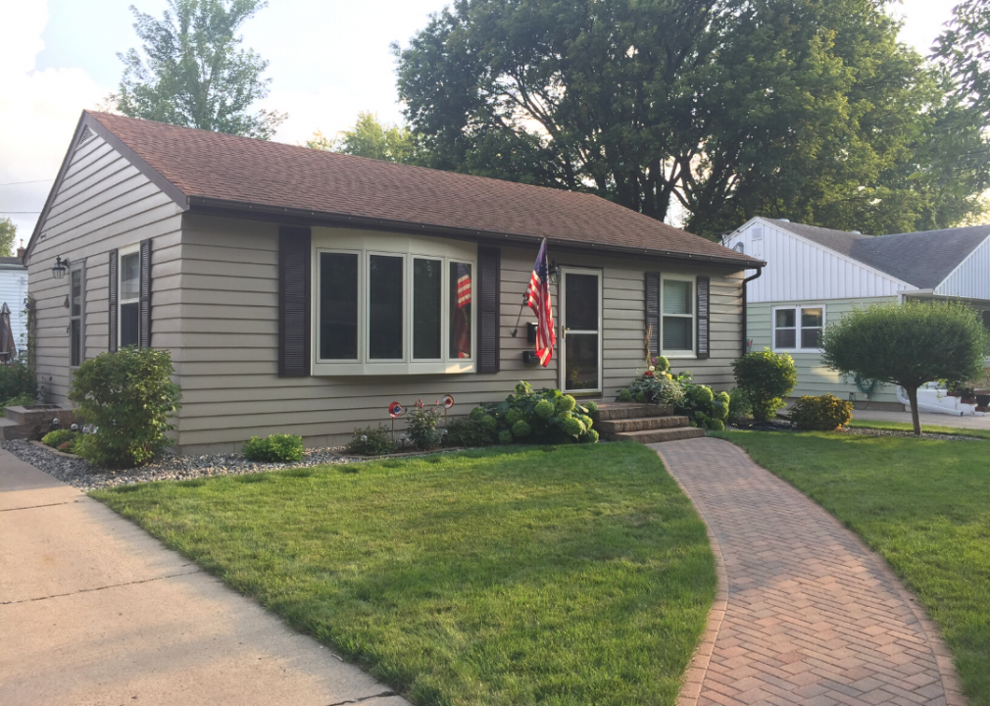 The city of Fargo, North Dakota, may not be one of the first places that investors think of when it comes to hot markets for home flipping, but it should be. Founded in 1871 by the Northern Pacific Railway, Fargo began as a center for trade, but the wholesale and trade sectors in Fargo have declined significantly over the last couple of decades, leading to Cass County—where Fargo is located—to have one of the highest distributions of foreclosures in the state. The higher percentage of distressed properties, coupled with Fargo’s many historic neighborhoods and pockets of older homes, equates to a market filled with bargain-priced properties flippers can snag and flip for a profit. And there are plenty of buyers in Fargo to snatch them up.

This city has seen huge population gains over the past few years thanks to growth in the oil and tech sectors—and Fargo experienced even more growth during the pandemic as city-dwellers fled highly populated areas for more suburban and rural towns. Couple that with a high demand for rental housing from new residents and students at North Dakota State University, and it’s clear to see how flippers are turning huge profits by rehabbing homes in Fargo. 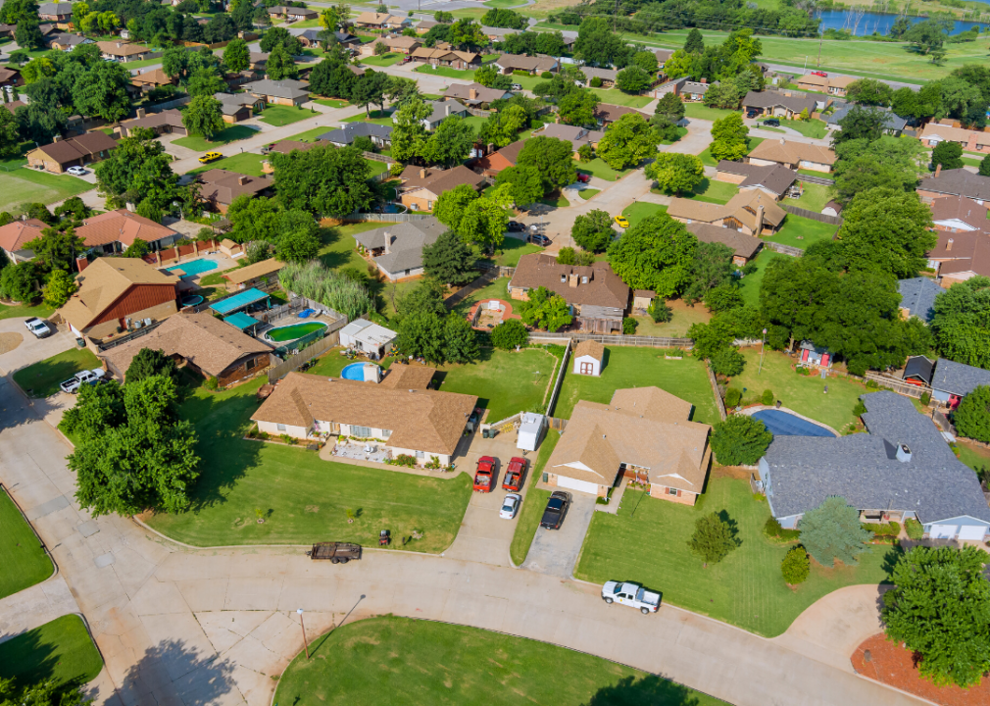 It’s one of the hottest housing markets, too, with new residents accounting for 49% of the entire state growth since 2010. There has also been a focus on revitalization in many of Oklahoma City’s blighted neighborhoods in recent decades, many of which struggled to recover from the economic downturn that plagued the city during the 1970s and 1980s as residents fled cities across the nation for more suburban areas. Plus, there are plenty of older or historic homes to target for flips within the city’s 19 different historic districts—all of which are located in or near downtown. Add in the fact that Oklahoma has had a huge surge in foreclosure starts in recent months—an increase of 100% or higher—and the market is prime for turning a big profit on real estate flips.