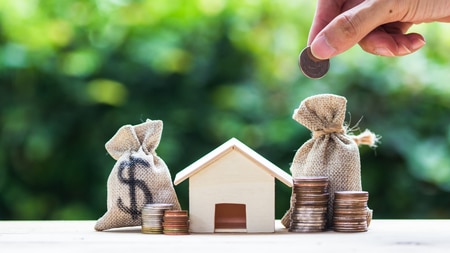 STATEN ISLAND, N.Y. – The public hearing process for the city Advisory Commission on Property Tax Reform’s preliminary report, which was released last year prior to the coronavirus (COVID-19) pandemic, will take place after more than one year.

The commission is soliciting input — specifically whether they would achieve the goals of a more fair system, would be improved by certain modifications, or should be enhanced with additional recommendations — from the public on the 10 recommendations.

Those wishing to testify must register no later than 24-hours in advance; speakers may register at the commission’s website.

The commission will also review comparable property tax systems across the country, including different methods for property valuation and homeowner protections.

In New York City, property tax makes up 45% of the local tax base and is governed by state law, which has been in existence for nearly four decades. Staten Island has one of the highest effective property tax rates of the five boroughs and residents pay higher taxes than residents throughout the city.

The preliminary report was compiled after the commission reached a consensus on 10 initial recommendations they believe will, together, resolve issues with the current property tax system.

The commission recommends creating a new residential class by moving co-ops, condominiums and residential buildings with up to 10 units along with one- to three-family homes. Because they are similar to Class 1 properties, grouping co-ops and condos together would ensure the same treatment under the property tax system.

Eliminating fractional assessments and assessing every property in the residential class at its full market value would improve transparency and situate all properties on an equal footing.

The fourth recommendation is to eliminate the Assessed Value Growth Cap and phase in the annual market value changes over five years at a rate of 20% per year.

The commission is proposing a relief program that would be administered via the property tax system for low-income owners facing high property tax burdens. The program would limit property tax bills for qualifying owners based on a certain percentage of household income.