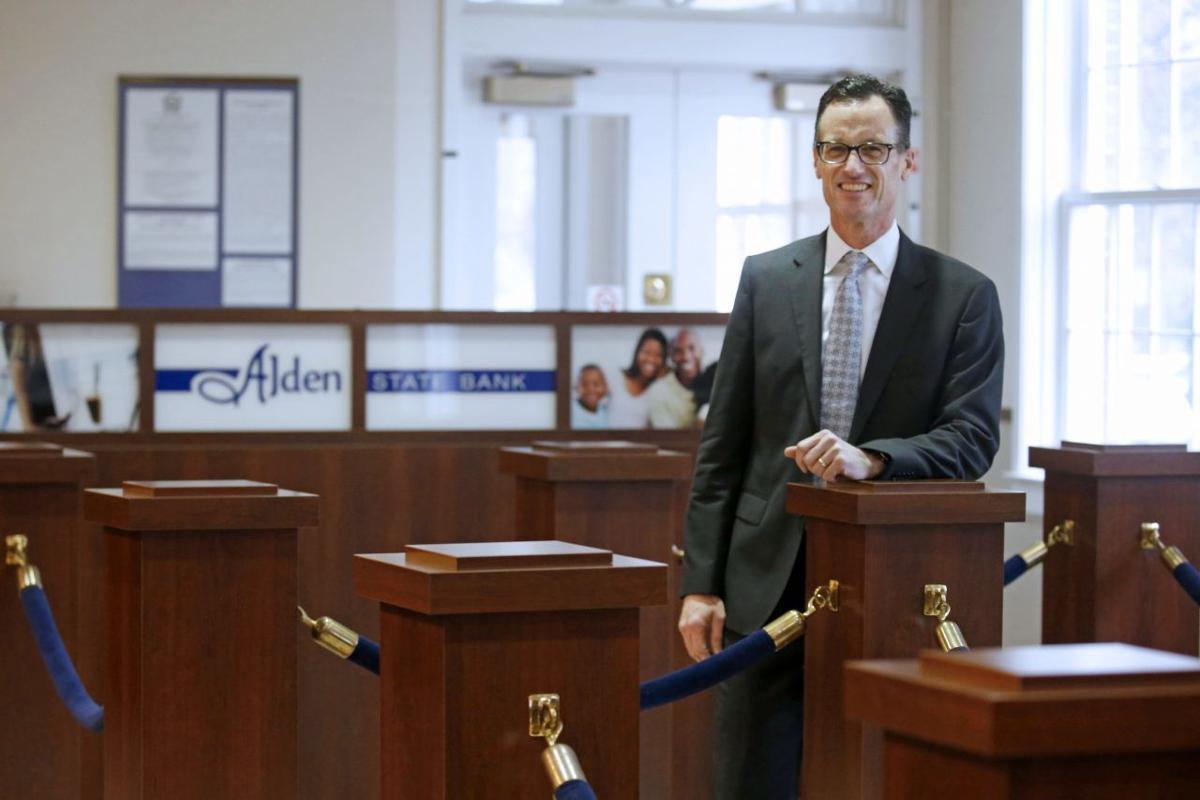 Alden State Bank plans to open its third branch, in Clarence, in the second half of this year.

The bank has received the green light to open the branch from both state and federal regulators. Alden State Bank will renovate a former Citizens Bank branch at 6545 Transit Road, near Miles Road.

“We have many existing relationships in the area, and we look forward to having a physical presence in order to serve them even better as well as developing new relationships,” said Steven Woodard, president and CEO.

The bank, which traces its roots to 1916, also has branches in Alden and Lancaster.