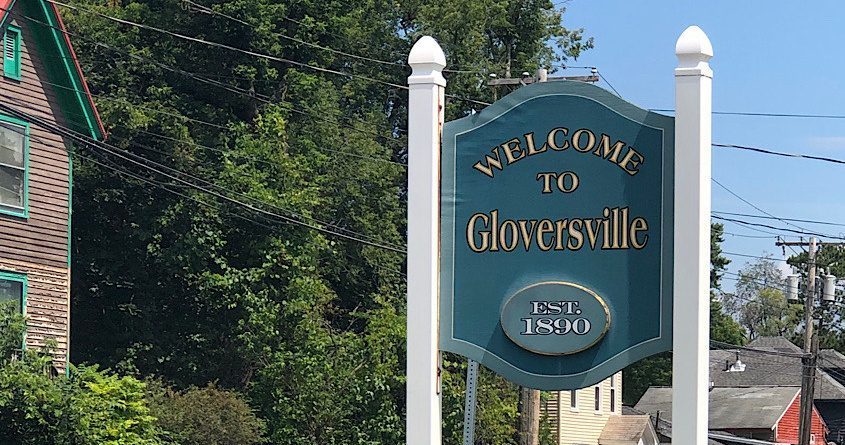 Published by The Daily Gazette