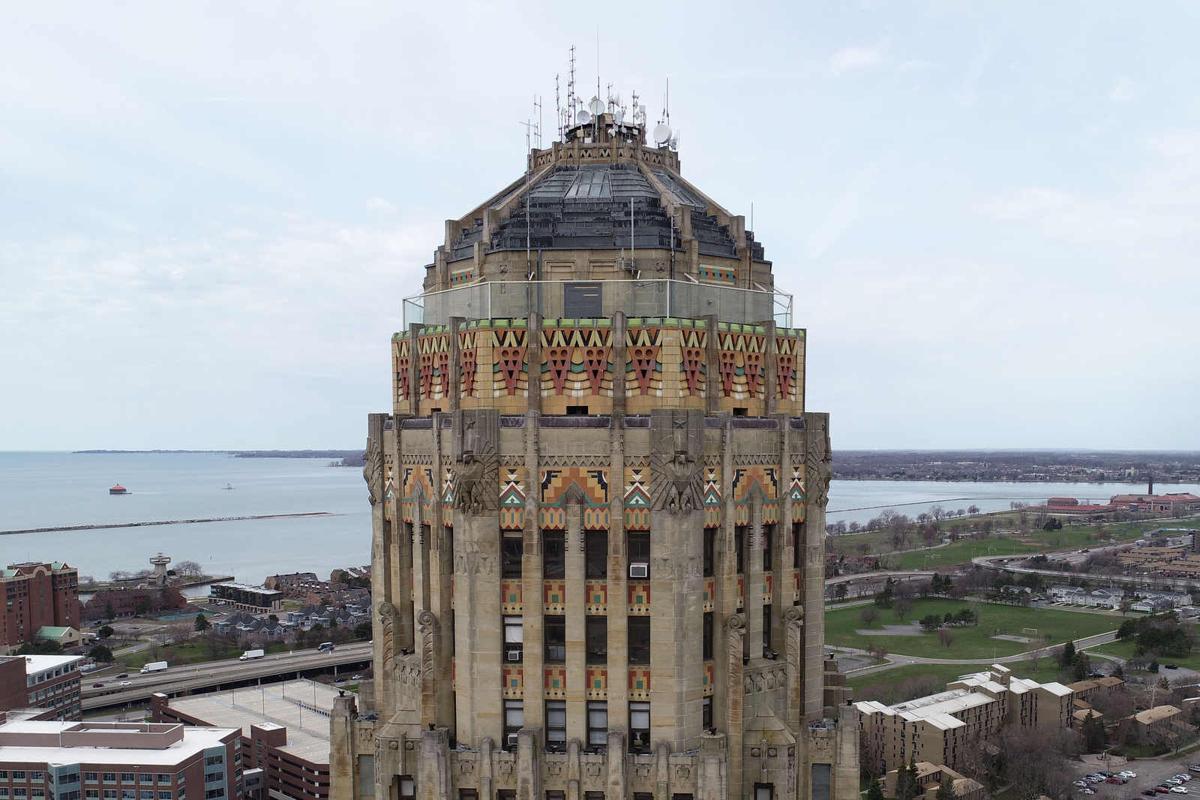 For only the second time in his 16 years as Buffalo’s mayor, Bryon Brown proposes to increase property taxes.

Recycling and garbage user fees would also rise by about 4%.

He calls for setting aside more funding for public safety, youth employment and training, and new snow removal equipment.

The city’s spending would increase by about 6%, which is below the 8.5% inflation rate, said Brown, who will release the budget at 10:30 a.m. Friday.

Even with the increases, the proposed tax rates would be lower than those in surrounding communities and other upstate cities, Brown said.

“The tax rate will still be lower than when I first took office” in 2006, Brown said.

The tax hikes would generate about $6.7 million more in the city tax levy, a 4.5% increase.

Property taxes were last increased as part of the 2018-19 budget, when the residential property rate increased by 3.4% and the commercial rate went up 5.5%.

• Technology called ShotSpotter, which detects and pinpoints the location of gunfire