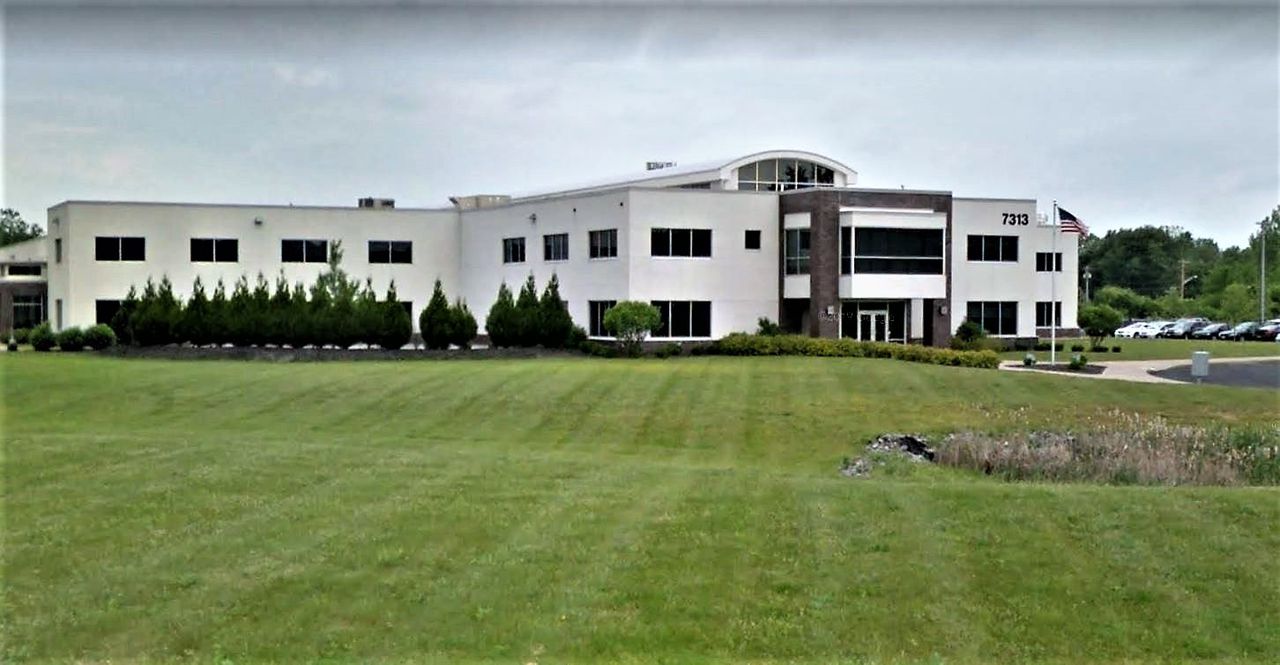 Update: This story has been updated with a comment from ICM.

Syracuse, N.Y. — A Buffalo-based private equity firm has acquired family-held ICM Controls, a Cicero manufacturer of electronic controls, according to a published report.

In a statement Thursday to syracuse.com | The Post-Standard, ICM Chief Executive Officer Joseph Bonacci said the company’s “long and storied” success in Central New York will continue after the acquisition.

“While we are very proud of our past, we are also very excited for our future,” he said.

“Our vision is to continue to provide top-notch products to world-class customers with world-class employees. We look forward to ICM being a major player and manufacturer in central New York for another four decades and more. I am honored to work with Lorraine Capital towards that goal and to be involved in leading the organization into the future with my teammates at ICM.

The acquisition is the biggest, in terms of company size and deal cost, for Lorraine Capital since the firm started making deals eight years ago, according to Buffalo Business First.

ICM has an 84,000-square-foot manufacturing facility on William Barry Boulevard in Hancock Airpark. After considering a move to Virginia, the company moved to the industrial park in 2007. It employs more than 300 people.

Company owners included the family of founder Hassan Kadah, according to Buffalo Business First. His grandson, Zachary Kadah, is staying on as a vice president, according to the report. He has been with the company since 2009.