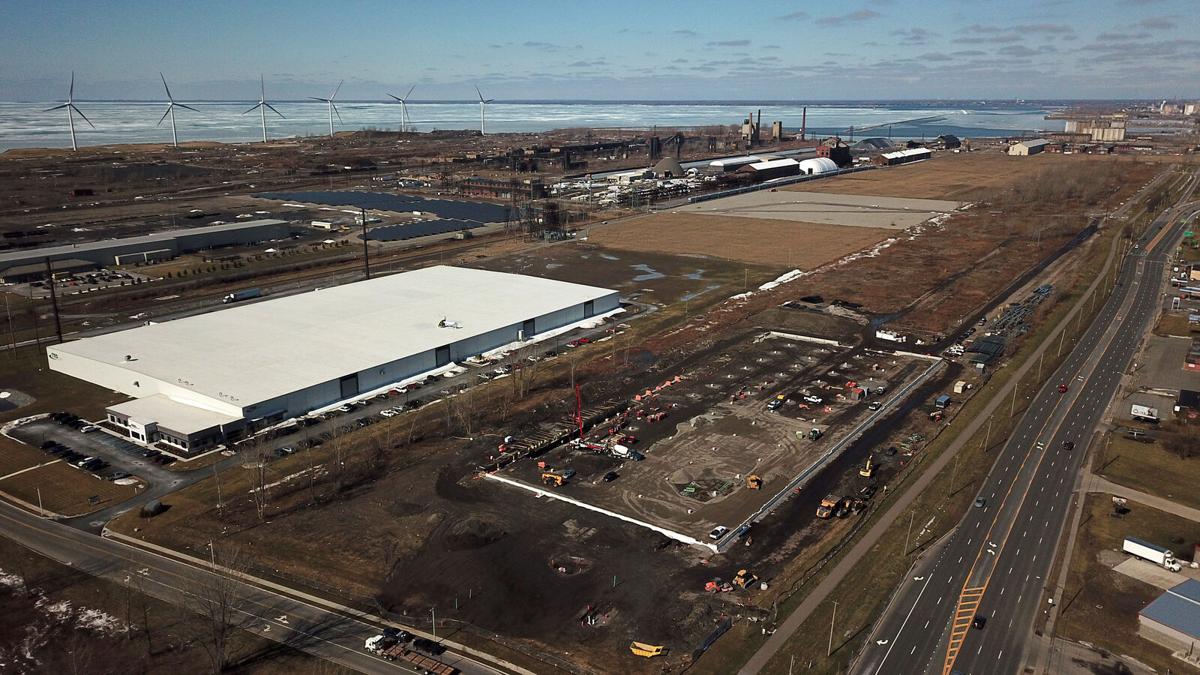 It’s hard to find an empty warehouse or manufacturing plant around the Buffalo Niagara region.

But the jury’s still out on what happens with downtown office space and suburban shopping.

Those are some of the core findings from brokerage firm CBRE-Buffalo’s annual study of the area’s commercial real estate market, released to clients late last week.

The widely watched report – which looks at vacancies and new construction in the office, retail, industrial and apartment sectors – takes a snapshot of the local industry, and is a bellwether measure of the region’s economic health.

Among this year’s findings:

“Industrial has been nothing short of remarkable in 2021 with record high asking rents and limited supply,” wrote CBRE’s Lida Eberz, who handles that sector.

The Buffalo Niagara region’s industrial vacancy rate was lower than the nation for the 18th straight year, and it’s also lower than that of Cleveland, Pittsburgh and Rochester. Only Toronto has less available space.

The region’s commercial office market was a surprisingly strong performer last year, in spite of the continued impact of the Covid-19 pandemic and extended “work-from-home” policies, CBRE said.

According to the study, the market absorbed 323,139 square feet of empty space last year – particularly in downtown Buffalo – as momentum built for a gradual return to work by large office users.

There also are still “multiple empty spaces technically under lease” and several employers that didn’t return to the office last year, leaving the future of office space uncertain, CBRE noted.

The retail sector absorbed 381,208 square feet of vacant space locally last year, despite the growth of online and “omnichannel” sales. But enclosed malls remain the most volatile, with ownership changes or transformations in the works at Main Place Mall, Boulevard Mall, Eastern Hills Mall and McKinley Mall.

Eighteen transactions for over $1 million each accounted for 15% of the total number of deals. They included 806 individual apartments, with a deal value of $63 million, or 64% of the total. Half of those major deals were in Buffalo, while all but one of the rest were in Erie County.