City of Tonawanda properties to get major facelift

TONAWANDA, N.Y. — A pair of City of Tonawanda properties are due to get a major facelift that will not only improve the quality of life in the community, but along with it, will bring jobs and increase the tax base.

Mayor Rick Davis says Carubba & Company and The DiMarco Group have signed contracts for the purchase of 20 Fillmore Avenue and 13 Young Street.

“This shows what we have known all along that Tonawanda is a hidden jewel and a great place to live,” said Mayor Davis.  A lot of hard work went into public hearings with residents and the years of planning is starting to pay off.” Joe Carubba, who has invested in areas all over Western New York, states, “Tonawanda was a place we initially targeted due to the walkability, the bike trails, and the community feel.”

For phase one, Fillmore Avenue will be the catalyst for other redevelopment in the city’s Gaslight section. With phase two, a portion of Young Street will be turned into green space with public access in the short-term and a mixed-use concept down the road. 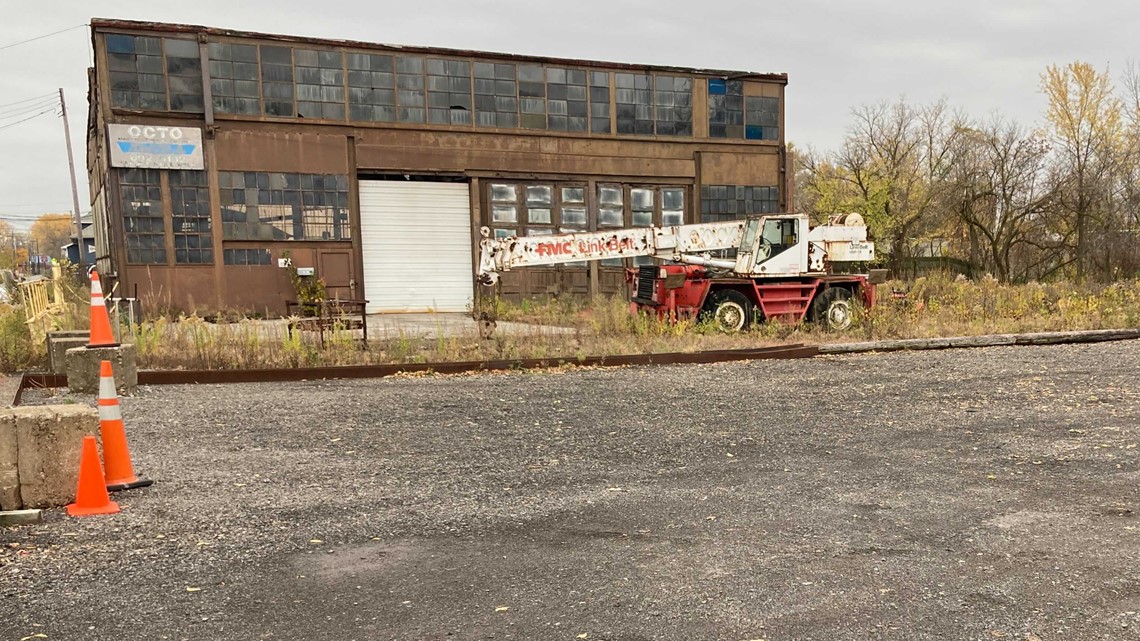 The mayor went on to say, “These investments will allow the residents continued access the water and give a warmer feel to the area. With the $2.5 million investment from New York State, the Canal Street Plaza, the Intermodal Hub, and the new Ralph Wilson funded Gateway Park overlook, this will help make a seamless pedestrian area that compliments each other that both residents and visitors can enjoy for decades.”