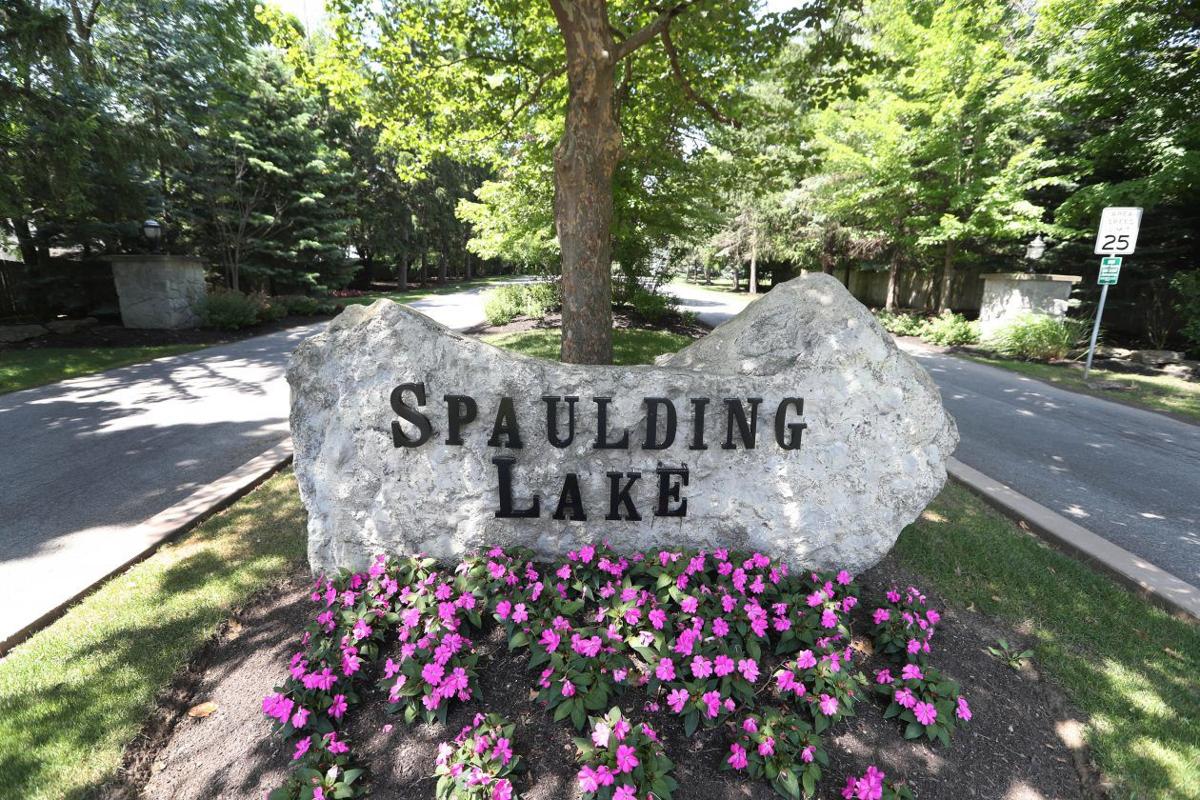 Michael Joseph’s Clover Management has sold its condo and homeowners association division to a Rochester-based firm, divesting itself of a business that no longer fits with its growing focus on senior housing.

The sale involves the management of 65 condo, townhome and homeowners associations throughout the Buffalo Niagara region, with 4,700 homes in total. It’s the largest such business between Buffalo and Rochester.

Among the communities affected by the transaction are Spaulding Lake and Waterford Village in Clarence, the Audubon Community and Laketree Village in Amherst, Charlesgate and Glen Oaks in East Amherst, Oakbrook in Williamsville and the Woods in Ellicottville.

Neither Clover nor the buyer, Robert Marvin’s Realty Performance Group, would disclose the value of the deal, which took effect as of Nov. 1, although the final payment and closing is slated for Dec. 2.

The deal more than doubles the size of RPG, which currently manages 56 associations with 4,472 individual homes, in Monroe, Ontario and Livingston counties. Nine Clover employees – one portfolio manager and eight property managers – will join RPG, which employs 45 full-time workers and about 20 seasonal workers.

“It’s a good move for us,” Marvin said. “I’ve been getting awesome feedback.”

Marvin said RPG now has “so much traction in Buffalo,” and he hopes to grow the business by at least 10% a year through adding new associations.

“Buffalo’s going to be larger than Rochester, and we’ve been working for so long in this market,” he said. “It was all about timing, just everything going on in the world. It’s a perfect fit for us. It’s a win-win for both parties.”

Clover Group, a real estate development and management company, has been involved in land development, property management, investment and construction since 1989. The company has bought or developed more than 6,500 apartments and over 800,000 square feet of commercial space – valued at more than $700 million – in New York, Pennsylvania, Indiana, Ohio, Kentucky and Missouri.

The company has been serving condominium and homeowners associations in Buffalo since it was formed in 1987. And it still owns and manages apartment communities in Cleveland, Cincinnati and Columbus, Ohio; Pittsburgh and Erie, Pa.; Louisville, Ky.; Indianapolis, Ind., with a total of 11,000 to 12,000 homes at one point.

But it’s been turning its attention to senior housing, largely in other states, where Joseph says he sees more opportunity. Clover currently has a dozen construction projects ongoing in four to five states, with more than 1,500 units under development. So it’s not devoting as much energy locally to a division that is no longer central to its business.

“It’s a minor, minor part of what we do, and the truth is that it’s no longer even something that seemed worth the time for Clover at this point, given what our focus has been,” Joseph said. “It seemed like a good time to exit a business that we’re not focused on and be able to maintain our focus on the main part of our business.”

“It’s an interesting business. It gives you a lot of name recognition because you’re all over the place,” Joseph said. “But it’s a very labor-intensive business. Either you’re full time in it and that’s what you focus on, or you shouldn’t be in it and let someone else focus on it.”

So when Marvin approached him, the deal came together – especially after Marvin hired Jean Kough, who formerly ran the Clover division until she retired, as a consultant.

“I didn’t just want to leave the business,” Joseph said. “I wanted to make sure we left it in capable hands, and my people and I are confident that’s what we’re doing.”

Marvin had wanted to expand the homeowners association business to Syracuse and Buffalo, but had struggled to do so without an existing presence on the ground.

“I decided that we needed to acquire a company in Buffalo because we just didn’t see how we could do it efficiently in the short-term. It just wasn’t working.”

So Marvin approached Joseph, who initially demurred but later came around.

“They needed an exit strategy,” Marvin said. “Their main focus was senior housing, so they needed an opportunity. It worked out very well for us and them. Now we have a presence with a company that had a great reputation for many years, and we’re just going to take it to the next level.”