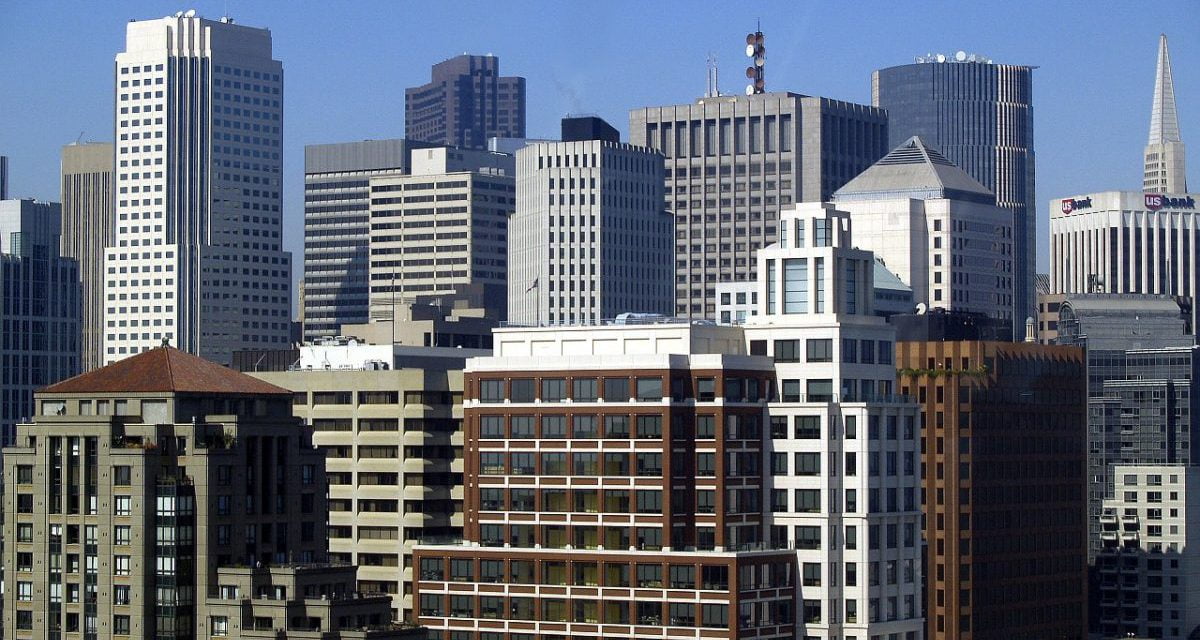 Nationally, commercial property sales were at their lowest level in May 2020 since 2010, according to Real Capital Analytics.

This comes as commercial renters are increasingly unable to pay rent. Nationally, the retail and hotel industries have been hardest hit, as just 41% of retail properties and 37% of hotel properties were current on their lease in June 2020, according to REIS.

While landlords are bearing the brunt of the impact of these lost rents, they aren’t the only ones in trouble when tenants miss rent payments. As investment in commercial property has increased, one-third of commercial properties worldwide are owned by institutional investors, according to the Economist. These institutions, like insurance companies, mutual funds and pensions, invest money on behalf of regular individuals.

The jump in commercial investment occurred during the recovery from the 2008 recession, when they were viewed as safe investments due to the long leases and high annual returns that accompany most commercial properties.

These steady returns may waver during a regular recession, as was already taking shape in 2020 when COVID-19 hit. However, the unanticipated consequences of a global pandemic on top of the economic recession are decimating the commercial market. Therefore, the decline in commercial properties will directly contribute to a further decrease in investment and retirement accounts, reminiscent of the sudden drop in retirement accounts experienced by Baby Boomers in 2008.

The past decade has seen a gradual shift away from reliance on brick-and-mortar buildings to industrial, which supports e-commerce. Further, the end result at which we were expected to arrive in the coming years happened instead in a matter of weeks. That is, real estate that houses in-person goods and services have suddenly been made obsolete. At the same time, industrial has proven mostly resilient, as goods continue to be purchased online and processed through large fulfillment centers.

What will happen to the commercial market now that it’s been upended? Will mass business failures lead to evictions, plummeting property values and lost investments?

Here in California, commercial tenants may not be evicted while we are in a state of emergency. That’s because the courts enforcing evictions will not take on cases, unless there is a health and safety reason for doing so. But when these limited protections end, tenants will need to repay the rent owed, or face eviction almost immediately.

However, Senate Bill 939 proposes to extend similar protections given to residential tenants in California to commercial tenants. Under the current version of the bill, commercial landlords would be unable to evict a tenant for nonpayment of rent until 90 days after the expiration of California’s state of emergency.

Still, most types of commercial property investment are not wise endeavors in 2020 or even the years to follow. The 2020 recession has already experienced steep job losses, indicative of the vacancies being experienced in commercial spaces. As commercial sales volume continues to plummet, property prices will fall, too, not to bottom until the recovery takes hold, expected to begin around 2022-2023.