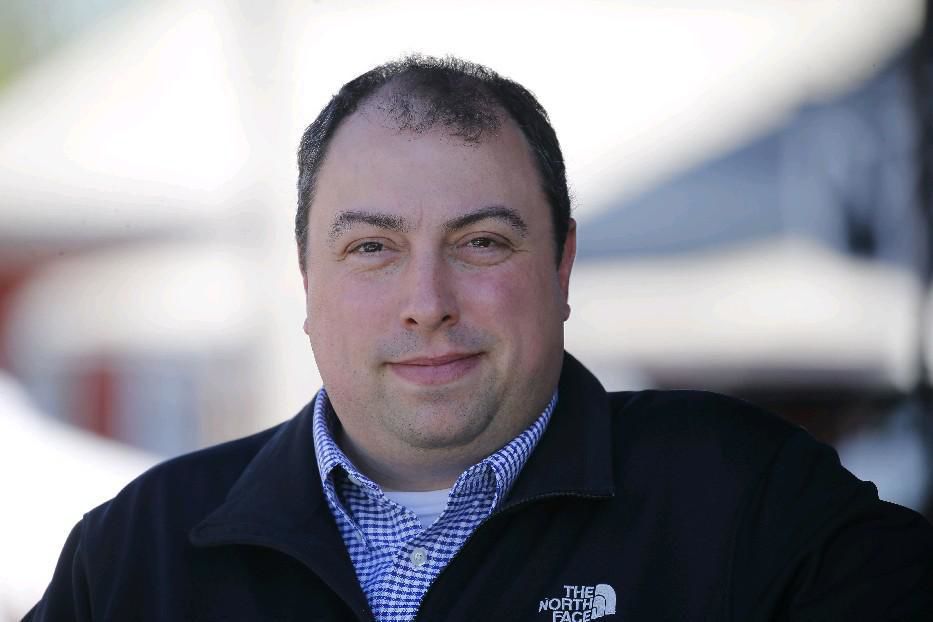 Amherst residents will pay sharply higher property taxes in 2021, but not quite as much as originally proposed by Supervisor Brian J. Kulpa, with the average homeowner saving about $12 under the amended budget.

The tax rate now will rise by 6.94%, to $8.28 per $1,000 of assessed value, instead of 7.62% under the nearly $141 million budget adopted Monday by the Town Board, with Councilwoman Deborah Bruch Bucki casting the only no vote.

Kulpa said the town was able to lower the amount it needs to collect in property taxes because it anticipates taking in more in sales tax revenue.

Sales tax was one of a number of revenue streams that shriveled up this year during the Covid-19 outbreak, Kulpa said, costing the town millions of dollars.

The town initially projected that sales tax revenue in 2020 would would end up falling by about $2.6 million from the budgeted amount.

However, the town later learned that the state had miscalculated the amount of money Amherst was due in sales tax for the third quarter of 2020, Kulpa said. That gap is now expected to be $1.1 million for the year, a roughly $1.5 million improvement.

The town’s projected deficit of more than $6 million for the current year has now shrunk to $5 million, Kulpa said. The town still plans to borrow $5 million to close this deficit, with Kulpa saying he believes it’s bad financial stewardship to draw down the town’s reserves to make up this budget gap.

Given this improved performance in 2020, the town is now comfortable projecting it will take in an additional $1 million in sales tax revenue in 2021.

The town is applying that extra expected revenue to two areas: Lowering the property tax levy by $570,000, to $88.2 million, and increasing the amount it will pay toward the principal on the $5 million bond by $500,000.

The budget still assumes the town will receive no Covid-19 relief aid from the federal government.