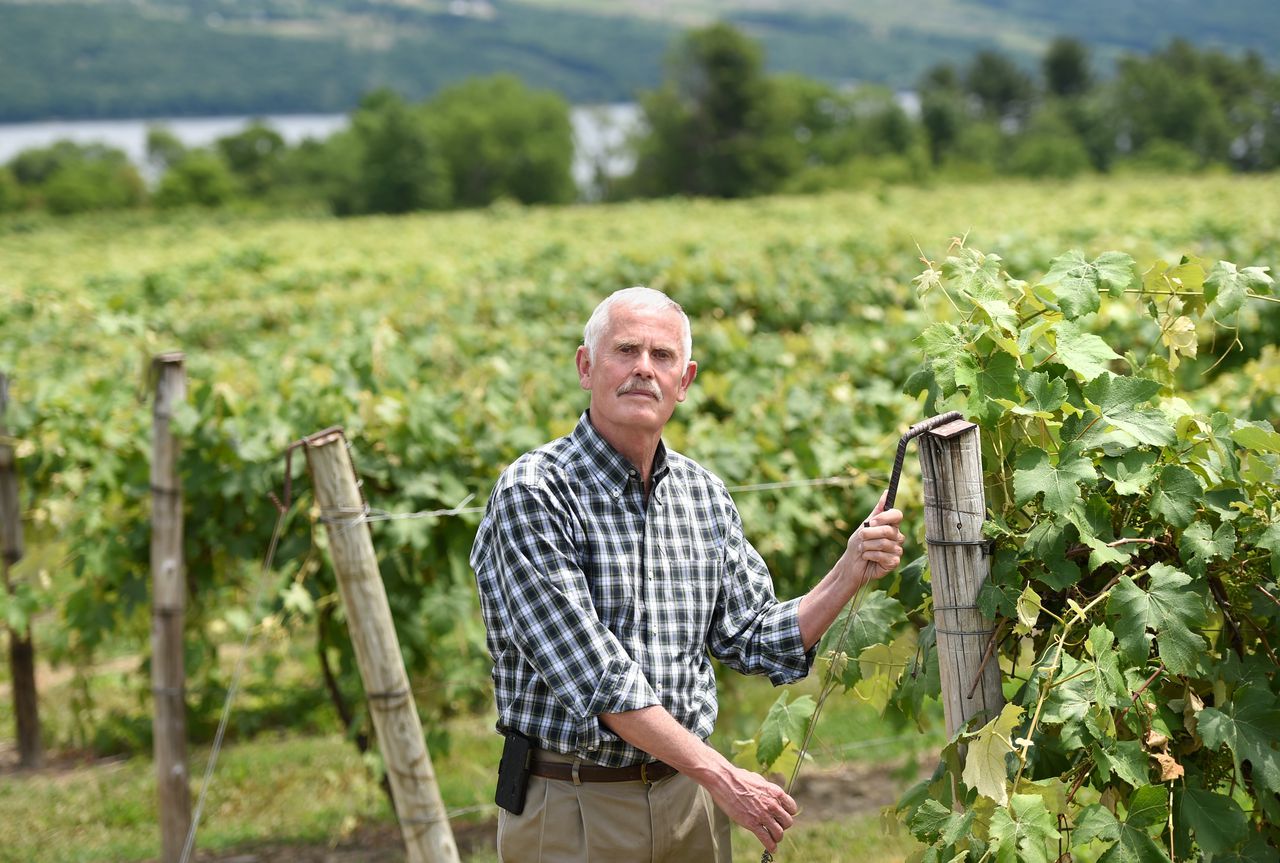 Dundee, N.Y. — When Gene Pierce and his partners opened Glenora Wine Cellars in 1977, it was the first winery on either side of Seneca Lake and one of just a handful in the Finger Lakes.

Today the region is home to well over 100 wineries, along with plenty of breweries, distilleries and more.

Now the Glenora winery and its vineyards, restaurant and hotel are for sale. Pierce and partner Scott Welliver have the 64-acre property along Route 14 listed for $10.8 million.

The listing at landsofamerica.com, under the heading “64 acres in Yates County,” offers this description of the property:

“A Finger Lakes Gem: The oldest winery on Seneca Lake, widely known for it’s warm hospitality and magnificent lakeside setting has garnered exemplary reviews both in and outside the Finger Lakes Region. In 2021 Glenora Wine Cellars produced 56,000 cases, and hosted 86,000 visitors. The property includes ‘The Inn at Glenora’ which has 30 rooms and ‘Veraisons’ a gourmet restaurant that overlooks Seneca Lake. In addition there is a 1,400 Sq Ft home and a 14 acre property with a year round home overlooking Seneca Lake with 600′ of Seneca Lakefront.” 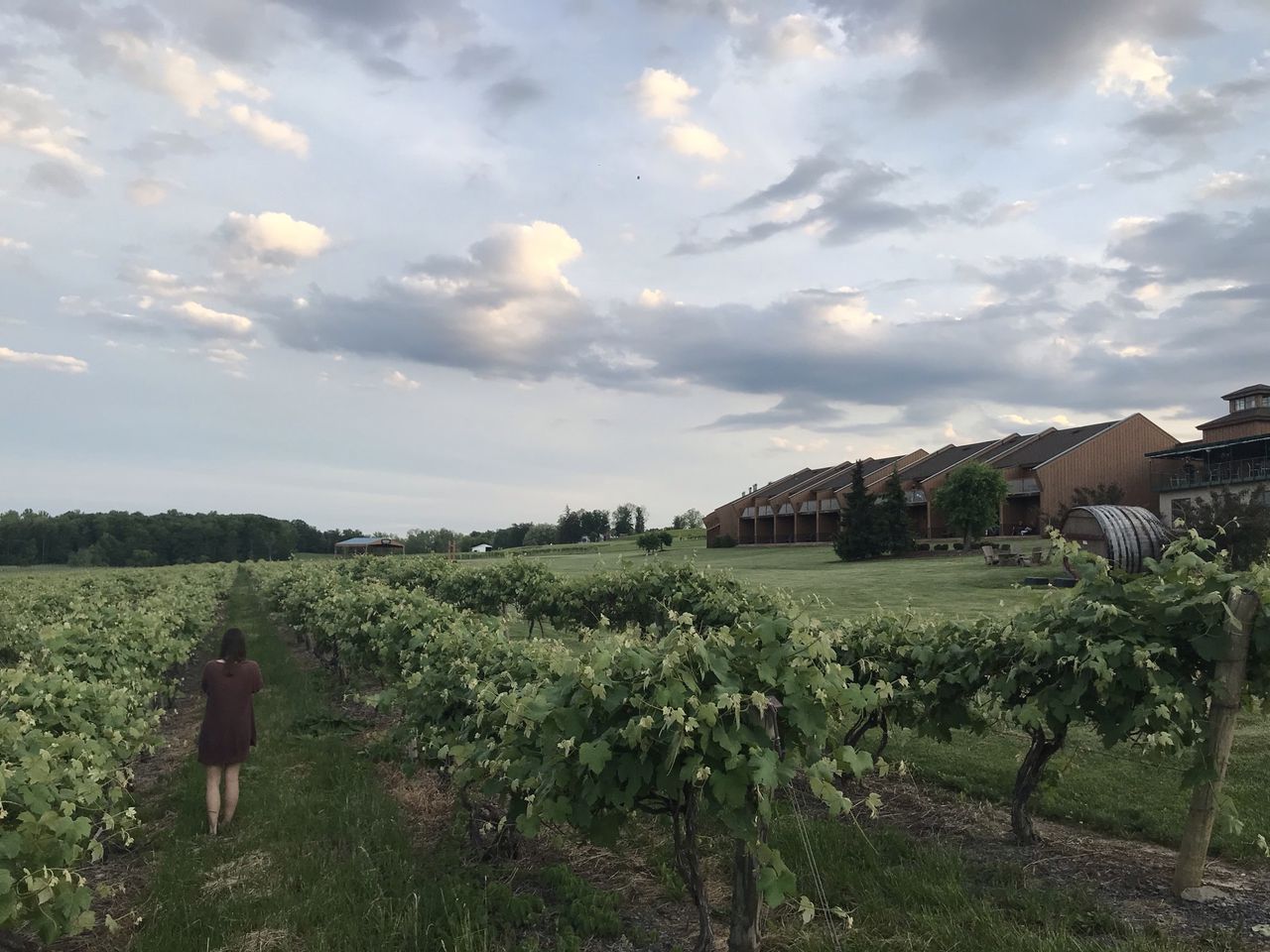 Welliver now lives in Florida, but Pierce said he hopes to remain in the Finger Lakes and “stay connected to the industry in some way.”

Glenora was one of the pioneers in an industry that was kick-started by New York’s 1976 Farm Winery Act. That allowed wineries, for the first time, to open their own tasting rooms and sell directly to customers. Before then, there was only 19 wineries in the state, most large operations like Taylor, Widmer and Great Western, which sold through distributors.

“We were starting something new, and I guess it’s one of those things where I look back now and realize all the things we didn’t know then,” Pierce said.

In recent years, the state has passed similar laws for farm brewers and distillers, generating the craft beverage boom statewide, with the Finger Lakes as perhaps its leading region.

The sale of Glenora will complete a larger exit for Pierce and his partners from the Finger Lakes wine industry.

In both cases, the new owners are continuing to operate the wineries as they have always been run.

“This has been a process,” Pierce said. “I don’t think this sale (Glenora) is going to happen right away. I really want to make sure we take care of our people and the things we’ve built.”

Crafting Drinks in the Finger Lakes

Crafting Drinks is a series that explores some of the different or unusual methods used to produce wine, beer, spirts and ciders in the Finger Lakes region of Upstate New York.