As the debate on whether we’re steering straight into a housing battle rages on, some some pockets of the country are seeing small declines in home prices after months or even years of unfettered growth.

In large part due to low affordability and available inventory on the market, many are holding off on buying altogether and causing homeowners to lower prices ever-so-slightly as a result.

According to the latest data from Realtor.com, this can be seen from major cities like Los Angeles to smaller ones like Toledo and Springfield.

“Many of the metro areas seeing median list price declines have seen an [influx] of smaller homes come to market, which carry lower price tags,” George Ratiu, manager of economic research for Realtor.com, said in a statement clarifying that low affordability remains a concern.

While the decision on whether a slight dip presents an actual opportunity to buy lies with each person, here is the full list of top 10 American cities where home prices are declining: 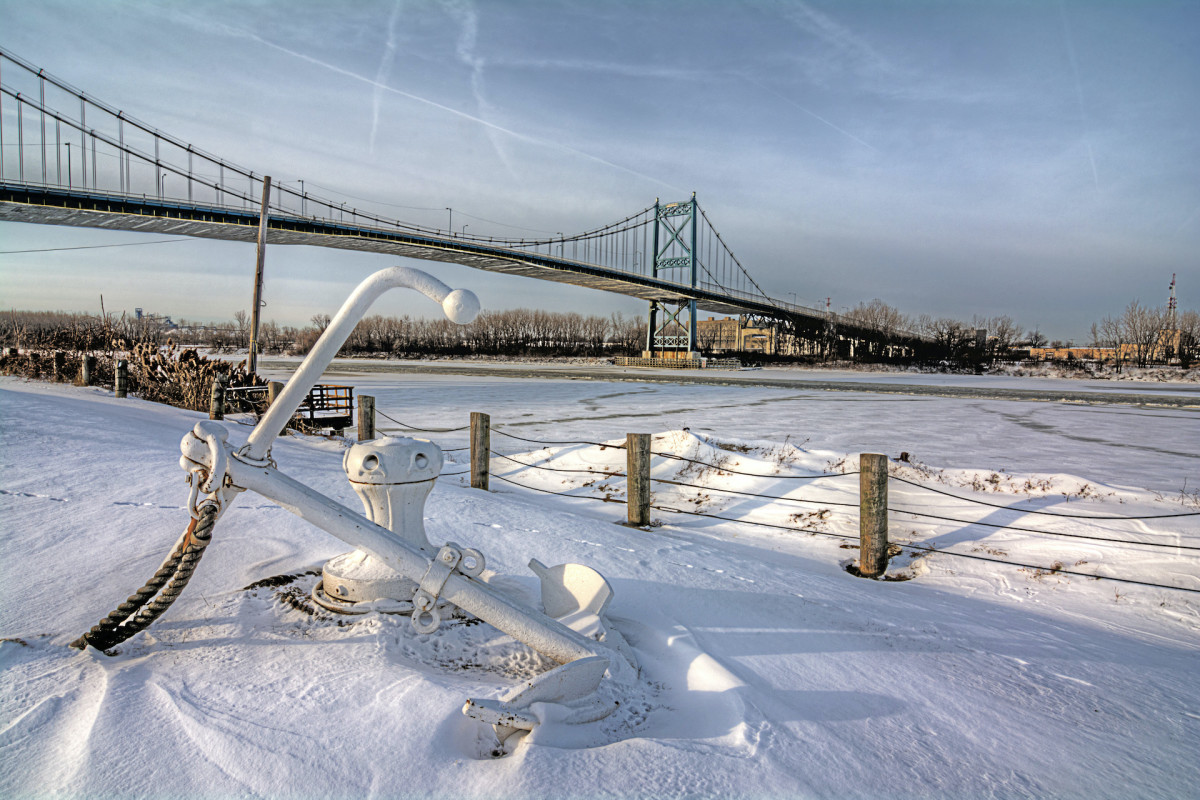 In large part due to the decline of automotive industry and manufacturing jobs, the fourth-largest city in Ohio has been seeing its population decline since the 1970s.

Some job growth (a Jeep Plant opened in 2019) saw home prices spike over the last few years but ultimately the difficulties facing many Rust Belt cities started catching up with Toledo.

“Unemployment is higher in Toledo than in the rest of the U.S., so home prices can go only so high before residents get priced out,” the report reads.

Many cities on this list follow a similar pattern of correction from uncharacteristically high real estate growth in 2020 and 2021.

In New York’s Rochester, prices would rise by as much as 10% in a single month but the disproportion between the number of people looking to live there caused the current decline.

“Like with many of the cities on this list, it appears that local investors have been trying to take advantage of these record-high price increases, selling off former rentals before rising interest rates make it too hard for entry-level buyers to afford the monthly mortgage payment,” reads the report.

The Motor City never fails to perplex those who track the housing market regularly — one day, you’ll see articles about how its housing values have long gone to the dogs and the next there will be news of millennials who are coming over in droves.

But investor hopes are often misaligned with actual interest.

“It started with more artists seeking cheap housing who wanted to see Motor City revived to its former glory,” reads the report. “Then developers and prospectors came to inflate real estate prices in spite of its still dwindling population.” 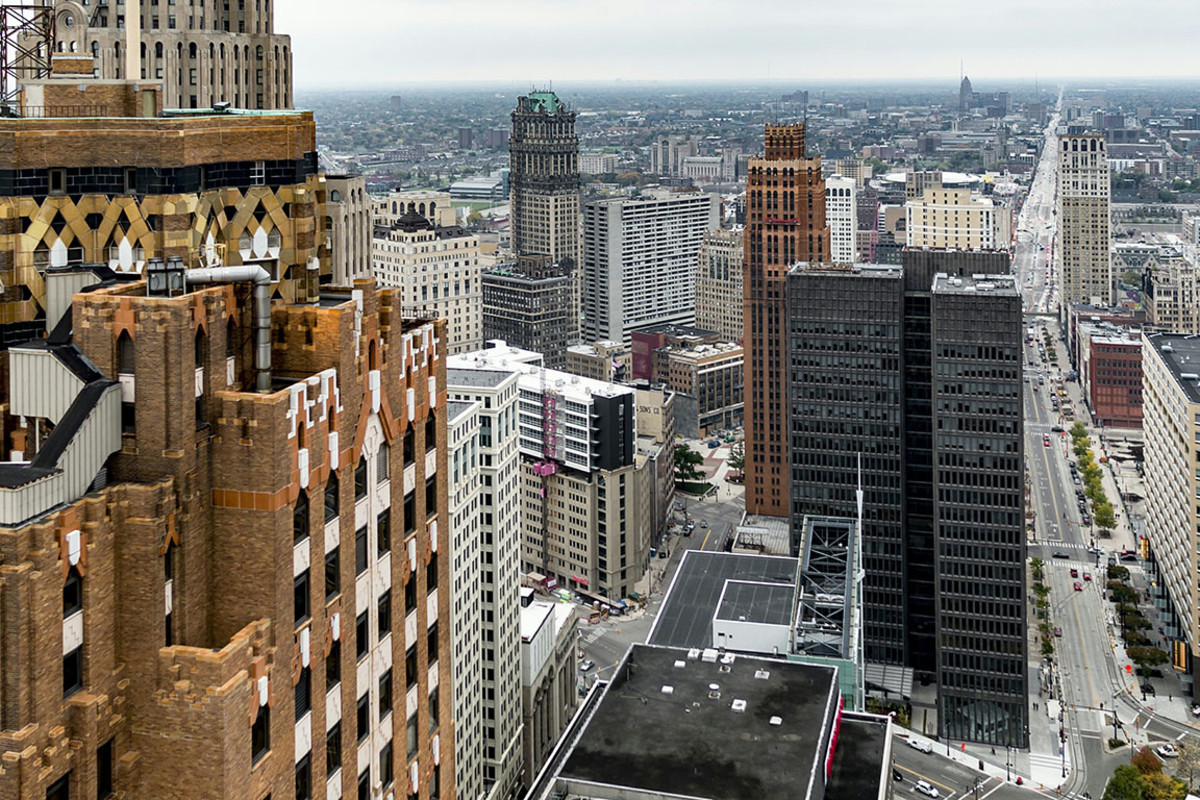 Pittsburgh is a prime example of a housing market in which rising prices, high interest rates and a dearth of inventory have collided to create a situation in which many buyers are being pushed out of the market.

The correction that followed is, at a 13.7% drop year-over-year, one of the highest in the country.

“I personally have had multiple buyers who say, ‘We just have to wait,'” local Coldwell Banker agent Bobby West told Realtor. “When you’re writing offers on seven to 10 houses, I think you lose a little bit of interest.”

Ninety miles outside of Boston, the Massachusetts city of Springfield has long been a hub of highly-paid professionals.

A large number of company headquarters and liberal arts colleges all call it home and have the salaries to pay for bigger homes.

But as the median listing price was only $174,900 in January 2020, the drop we’re seeing still reflects the steady trend upwards.

“Last spring, prices shot up so drastically, that even real estate professionals were wondering whether the increases were rooted in any sort of reality as buyers moved farther and farther out to find more affordable real estate,” reads the report.

The cause of bidding wars in most parts of the country, smaller homes are crucial for improving affordability because they allow first-time buyers to get into the market and start building equity.

Tulsa’s growing population and strong job market also spell future growth for home prices; the current correction is slight and reflects the large number of smaller properties hitting the market (particularly for first time buyers, this is a good thing.)

“While the price per square foot has increased, these smaller properties are bringing down the median listing price for the entire city,” reads the report. “That’s helping some buyers get in.” 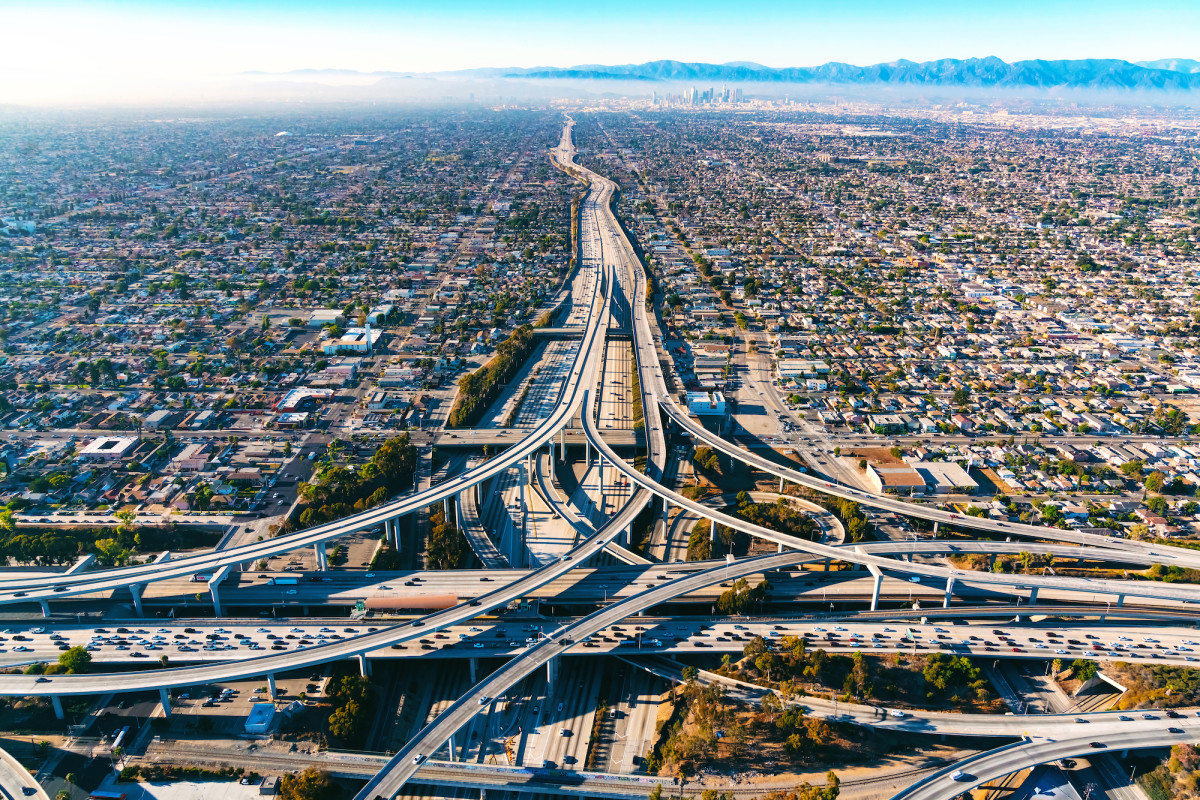 By far the biggest city on this list, and the second-biggest city in the U.S., Los Angeles has seen such astronomical growth that a small correction was inevitable.

L.A.’s median home rose by more than 15% between January 2021 and 2022, but the market itself has now become slightly less competitive.

Most predictions do not expect houses to become “affordable” in any real sense of the word soon.

“There’s still not that much inventory; there’s still bidding going on,” says local Realtor Rafael Oseguera. “It’s just not as aggressive as it was three or four months ago.”

One of the most overpriced housing markets in the country, Memphis saw its median home prices soar by more than 16% between 2020 and 2021.

The 4.6% seen now is a small correction for a city that, at just over 650,000 residents, simply does not have the influx of new residents that many an investor hopes to see.

“A lot more homes have come onto the market recently,” reads the Realtor report. “New listings are up 5.4% from the same time last year. Meanwhile, smaller homes are going up for sale. That’s helped bring prices down.” 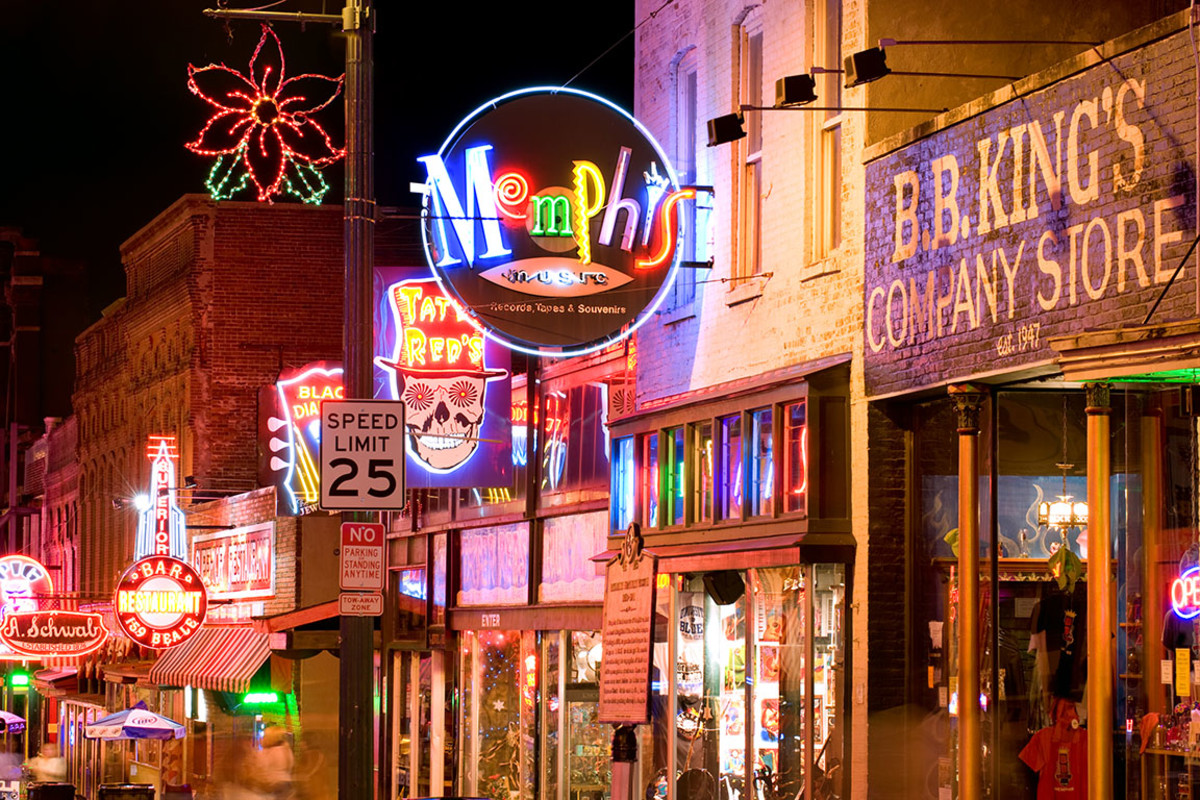 Another major metropolis, Chicago is seeing home price rise similarly to the rest of the country.

The drop, according to Realtor, is in large part due to years of developers investing in city condo buildings being disrupted by the urban exodus during the pandemic.

At a 3.7% drop, the decrease is not large enough to significantly reverse current trends.

“That provides opportunities for buyers on a budget to get into the housing market at a lower price point,” reads the report.

Don’t get excited: the home price drop seen in Virginia’s capital is ever-so-slight and reflects demand being so high that many people are simply holding off on buying.

“Since prices have risen so much and bidding wars are all but expected, a lot of homeowners who have comfortable houses in the lower price ranges are too scared to sell and trade up, because they worry they won’t be able to find another place they can afford to live.”