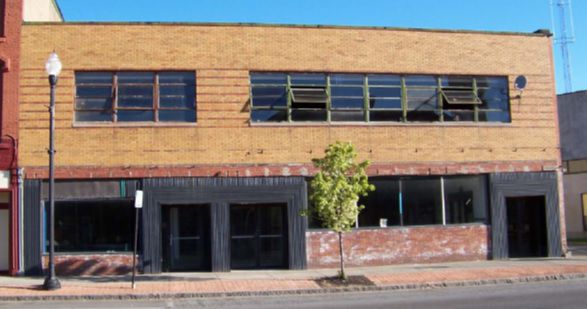 The planned makeover of the former Kendzie’s Lanes in downtown Lockport took a step forward Wednesday, when the Common Council approved a $750,000 state grant application for the project.

In the summer of 2019, the city’s development agency chose C.J. and Matthew Martin, owners of Lockport’s Bewley Building, as preferred developers for the defunct bar and bowling alley at 13 W. Main St.

The Martins are to pay the city about $100,000 for the property and spend $1.93 million turning it into a brew pub with four apartments on the second floor, Community Development Director Brian M. Smith said.

The state Office of Community Renewal is to rule on the Community Development Block Grant application in January, Smith said.

The city previously obtained a $300,000 Restore New York grant, mostly used for a new roof for Kendzie’s, and a $300,000 U.S. Environmental Protection Agency grant for removal of asbestos and an underground fuel tank. The latter project has just been completed, Smith said.