New appraisal puts Palisades Center worth half of 2016 value

The appraised value of the Palisades Center mall has been cut in half four years after ownership secured a mortgage for the property in West Nyack, The Journal News/lohud has learned.

Real estate financial services firm Trepp reported the value of the property — assessed at $881 million in 2016 — was reassessed in August shortly after the mall’s owner sought financial relief for missed mortgage payments earlier in the year.

Mall owner and operator Pyramid Management of Syracuse was working out a solution to cover those missed payments in July. The Palisades Center, now appraised at $425 million, is the sole collateral of a $388.5 million mortgage. 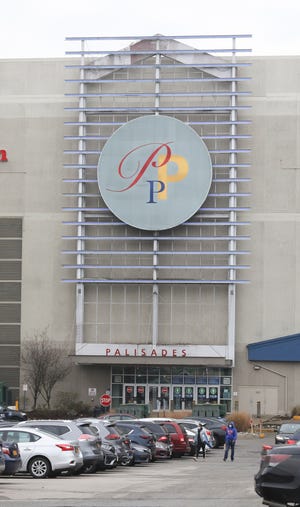 Trepp reported the new appraised value was reported in August 2020, but the value of the mall was lowered from $881 million to $425 million in December.

Clarkstown Town Supervisor George Hoehmann said the new value of the mall is likely to be affected by the restrictive covenant on the property, which limited modifications to the structure and forbade the use of a fraction of the square footage of the property.

But now that Clarkstown residents voted to terminate the restrictive covenant in November, allowing Pyramid to modify the property and occupy the full gross leasable area at the Palisades Center, the property may need to be reassessed once again, he said.

“We do have litigation with the mall, so that would really preclude me from speaking too directly about the mall,” Hoehmann said. “Arguably, the mall is going to be worth a bit more just based on the fact that the restrictive covenant has been removed.”

The mall remained closed from the end of March when Gov. Andrew Cuomo deemed in-store shopping at malls “non-essential” while keeping some stores like Home Depot and Target open for business. 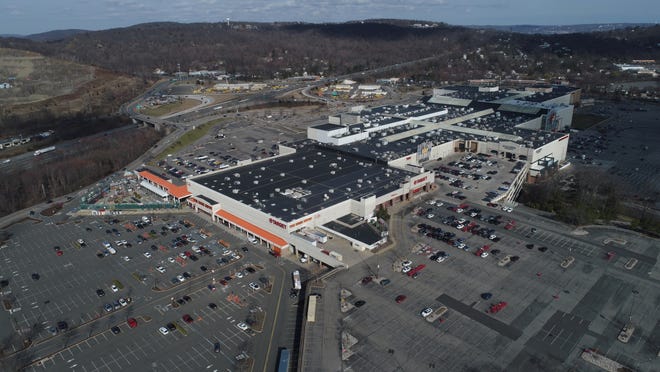 Trepp said occupancy at the mall improved marginally from 2019 to 2020, when occupancy increased by one percentage point to 83%.

Pyramid Management’s portfolio in New York includes the Poughkeepsie Galleria, the Walden Galleria in Buffalo and the Crossgates Mall in Albany.

Syracuse-based mall owner and operator Pyramid Management Group could not be reached for comment.

The firm has showed some interest in developing housing at some of its malls including the Galleria at Crystal Run in Middletown.