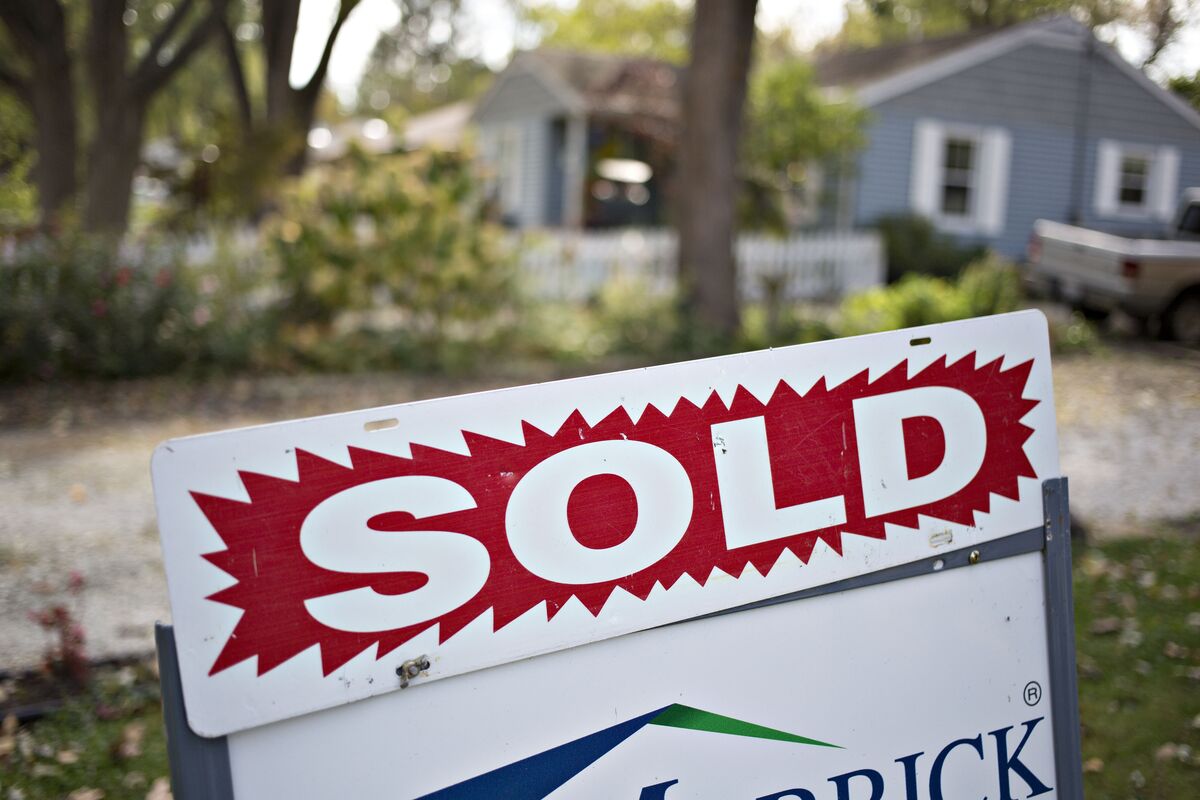 The impact of the housing market on the 2008 financial crisis couldn’t have been more different than what we’ve seen during this year’s recession. While housing acted as a strong headwind slowing the economic recovery 12 years ago, not it’s looking like a tailwind that will help lift the economy as we move past the pandemic in 2021.

The damage wrought to the sector after 2008 was multipronged and long-lasting. The glut of foreclosures and inventory overhang meant that very little new construction was needed for years. There was consequently minimal growth in construction employment — a key driver of the business cycle — coming out of 2008 until the latter part of 2012. That was one reason why the early years of the recovery felt like we were still stuck in a recession.

But an even bigger impediment to the economy was the negative wealth effect for homeowners. For the middle class in particular, home equity is their greatest source of wealth, which was wrecked by the decline in home prices. Aggregate home equity in the U.S.  fell by more than 40%, or $6.2 trillion, between the fourth quarter of 2005 and the first quarter of 2012. The decline hurt consumer confidence, curtailed spending and led to years of household deleveraging.

The foreclosure crisis pushed homeowners into renting at the same time large numbers of young Millennial workers were also entering the rental market, squeezing renters at a time of high unemployment and low wage growth. This was particularly problematic given that there was essentially no growth in apartment construction between the mid-1990’s and the mid-2000’s peak of the housing market. Developers at the time were more focused on serving the booming suburban and exurban single-family home market.

A decade later, we’ve seen shifts in the housing market this year that could boost economic activity in 2021.

Rising buyer demand combined with a shortage of homes for sale have led to accelerating price growth since the first quarter. At this point, a 10% year-over-year increase in home prices looks plausible for 2020. That means that home-equity levels in the U.S. might end up increasing by $3 trillion this year, a positive wealth effect with the additional benefit of record-low mortgage rates that allow homeowners to refinance or cash out equity.

The shortage of housing inventories has led to a rapid recovery in construction jobs, with employment now down just 3.7% from its February 2020 peak. For comparison, it took until January 2019 to recover to a level that was 3.7% below the mid-2000’s peak, a solid 10 years into the recovery. There’s going to be no lost decade for the housing industry this time.

As for the rental market, while conditions remain fluid and it’s unclear how long-lasting pandemic shifts will be, we know that vacancy rates have soared and rents have plunged in the highest-cost markets like San Francisco, Seattle, Boston and New York. That might create years of breathing room for the next generation of young and creative workers who move to those cities seeking opportunity.

For example, a worker in tech or finance paying merely $2,500 a month for a one-bedroom apartment that last year would have cost $3,000 now has an extra $500 in disposable income to spend in the local economy on dining or experiences, helping revitalize those industries, or to save for the future. Lower rents may also allow some workers who had been pushed out by high costs to move back, or to shorten their commutes.

There are some losers in these trends. Would-be buyers who either couldn’t or chose not to buy in 2020 may find that they’ve gotten even more squeezed by rising prices, setting back their plans to purchase a home. Additionally, rents outside of high-cost cities have risen in some cases. That means that in this recovery, working-class renters in booming second-tier metros like Boise are likely going to face the same displacement pressures that their peers in higher-cost metros faced in the past.

But on the whole, these shifts are likely to be positive for consumer spending, employment and economic growth, helping the U.S. avoid the painful, drawn-out climb back that occurred after 2008.