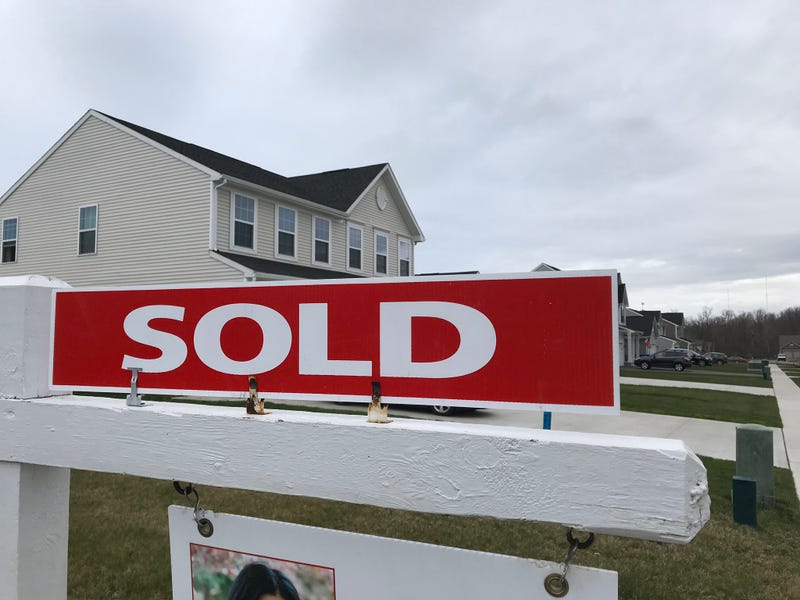 BUFFALO, N.Y. (WBEN) – The realty market locally remains strong, though there is a reasonable concern operations could halt if the region enters into a red zone or if there are statewide shutdowns.

“My concern is that people just will hole up and if they hole up, our market will slow down radically,” Peter Hunt, CEO of Hunt Real Estate, told WBEN.

A larger concern is the possibility that unemployment numbers will increase. Hunt said people in the area won’t be able to purchase a home if they don’t have a job and pointed out that another shutdown would only put more people out of a job, therefore impacting the market that much more.

Despite continued concerns, homebuying remains strong in the Buffalo market. According to the Buffalo Niagara Association of Realtors statistics from September, there is a nearly 20 percent increase in pending sales from last year and homes are on the market for an average of 27 days compared to 31 in 2019.

Donna Littlefield, President of the BNAR, said the market remains aggressive due to home prices and low interest rates.

“There’s not much more you can ask for,” Littlefield said.

There are a noticeable increase in purchases from people who did not even live in the market before. Littlefield said she normally has one or two out-of-towners purchase a home in this market but has seen her numbers double.

“You’ve got a lot of the bigger cities (like) New York City and I believe Baltimore is another big one I’ve worked with,” she said. “They’re looking to move out of the big city. Buffalo is a big city with a hometown feel. I believe you’re going to see more of that in the coming year.”

Coronavirus plays a part of the exodus, but Littlefield said there are other factors like schools that draw the attention from other markets.

Mortgage rates continue to remain low. Littlefield said realtors were given projections that they will remain low for a while. Hunt agreed and said the positive activity about a therapy and vaccine for the virus are a sign the interest rates remain low.