Spotlight on housing: Even with more homes for sale, prices keep rising 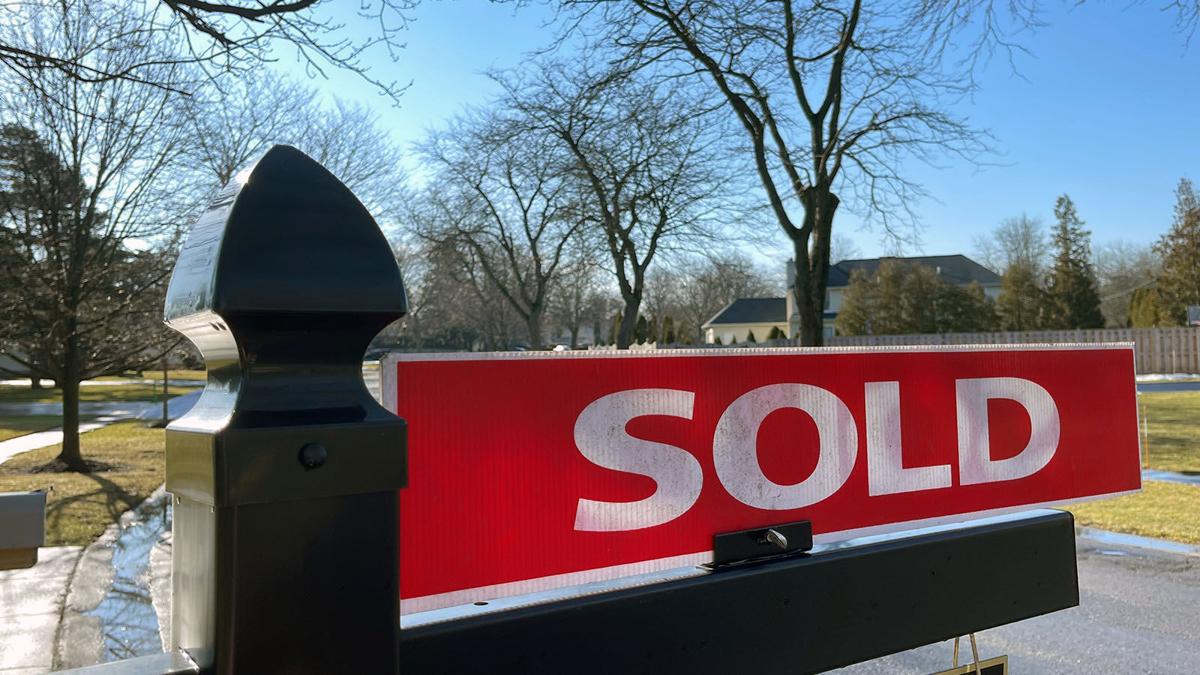 The tight housing market is showing signs that it is starting to loosen up.

But that doesn’t mean it’s cooling off quite yet.

The number of homes for sale across the Buffalo Niagara region during June was up 8% from a year ago. It was the second straight month that listings were higher than they were a year ago, and just the second time since January 2019 that housing inventory had grown.

So far, that hasn’t slowed the rise in home prices, which are up nearly 16% over the past year and are not showing any signs of weakening, according to June data from the Buffalo Niagara Association of Realtors.

The median sale prices of homes sold during the first half of this year reached $215,000, roughly $30,000 more than the same period last year, the real estate group said.