To add factory jobs, it takes space. And there isn’t enough of it

Business recruiters can pitch manufacturers on the appeal of the Buffalo Niagara region’s workforce, quality of life and universities.

But it is hard to seal the deal if there is nowhere for a company to get up and running quickly.

Tom Kucharski, president and CEO of Invest Buffalo Niagara, said he and his team several years ago were frustrated watching projects they felt the region had clinched instead go to places such as Washington state or Texas.

“We didn’t have a place that we could put them, either in an existing or an adaptive reuse facility, or a site that was either shovel ready or part of a (business) park,” Kucharski told a recent meeting of NAIOP Upstate New York.

That’s because much of the suitable existing industrial space had already been filled. And developers were building very little new space.

Vacancy rate at an all-time low

According to CBRE-Buffalo, warehouse and industrial space in the region last year had a vacancy rate of just 1.5%, an all-time low. It was also the 18th straight year the region’s rate was lower than the national average. Developers are often reluctant to put up a new building on “spec” – meaning a tenant isn’t already committed to it – to ensure they get a return on their investment.

The risk to business recruiters is, if the Buffalo Niagara region doesn’t have a suitable site to market, that project will move on to another part of the country that does.

And it is not just a matter of existing buildings. Even some land promoted as “shovel-ready” might draw a different reaction from consultants, who contend those sites might have been considered shovel ready five or 10 years ago, but need investments to maintain that status today, Kucharski said.

The need to move fast

Invest Buffalo Niagara and its partners commissioned a study by Newmark Knight Frank, a brokerage and consulting firm, to take stock of the sites – buildings and undeveloped land alike – that the eight-county region had to offer. The purpose was to analyze how competitive the region was for investments compared to some other regions. 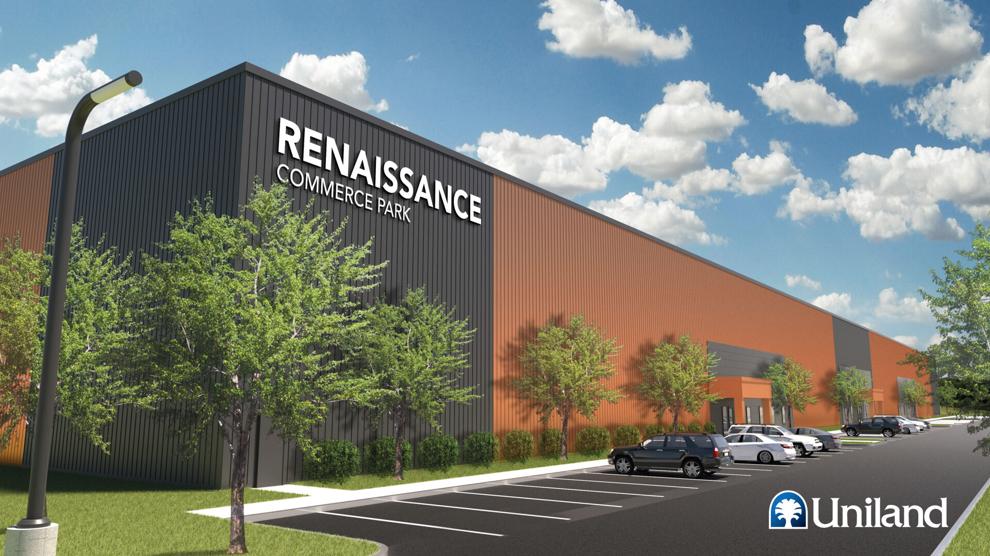 The report said the region needs to “recommit to improve site readiness and speed of project execution in order to effectively prepare for state-of-the-art industrial property development. Land development planning, policies and procedures should be simplified and streamlined to facilitate investment attraction and project success.”

It is not as though the region has failed to attract new investment in manufacturing lately. Far from it. General Motors is pouring $154 million into its Lockport components plant. Moog Inc. is investing $25 million in its local operations. Sumitomo Rubber USA has kicked off a $129 million investment in its Tonawanda tire plant. And an emerging manufacturer, Viridi Parente, has raised $100 million from investors to advance its green-technology plans in Buffalo.

Those investments capitalize on manufacturers that already have a presence in the region. Business recruiters are also eager to attract big-ticket projects by newcomers, like the $17 billion semiconductor manufacturing plant that Samsung chose to build in Texas. Samsung said the Science Technology Advanced Manufacturing Park, or STAMP, in Genesee County, was a contender for that project. (Another company, Plug Power, is developing a plant at STAMP as the park’s inaugural tenant.)

Meanwhile, Amazon is planning to build a $300 million mega-warehouse in the Town of Niagara – a project that was rebuffed on Grand Island. The warehouse will be built on undeveloped land near the Niagara Falls International Airport.

Kucharski said it was encouraging to to see Uniland building a $17 million warehouse in Lackawanna on “spec.” The developer is planning a companion “spec” warehouse, valued at $20 million, in the same city.

Kulback’s Construction, Sonwil Distribution and Pinto Construction also have construction projects in the works. It is a reflection of changing market dynamics: developers feel more confident they will find tenants for the new properties once they are built.

Kucharski said it is essential for the region to have more facilities ready for companies to move into, or land served by utilities that companies can readily build on.

Newmark in its report made a similar point, saying “major site plan review” for any development over 5,000 square feet could be amended to apply only to larger projects.