Transit Drive-In to be sold to Dipson Theatres, after 65 years of Cohen family ownership 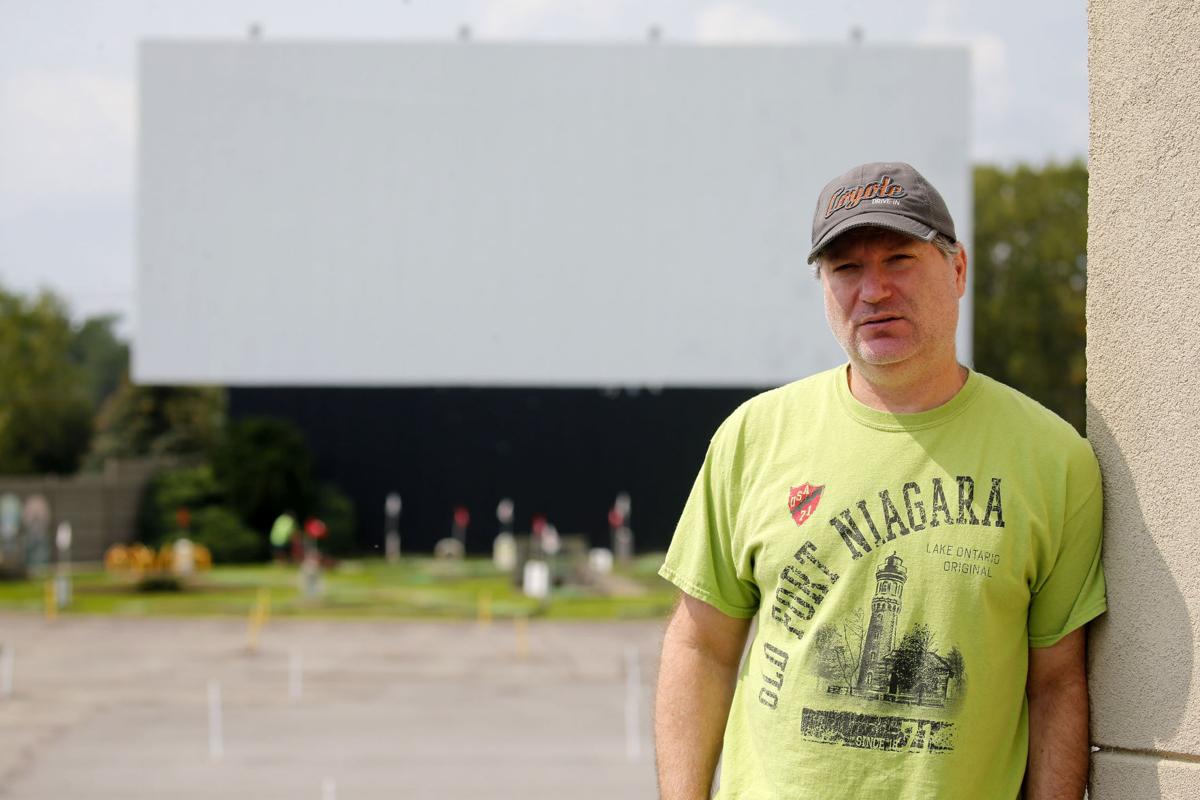 The Transit Drive-In has been a safe and popular destination for family entertainment during Covid-19, but the uncertainty and sudden loss of life the pandemic has brought led third-generation owner Rick Cohen to a major life decision.

After 65 years of Cohen family ownership, and 35 years in which he worked as manager and later sole owner, Cohen has reached an agreement to sell the Lockport drive-in to Dipson Theatres, which plans to continue operating it as a drive-in.

Dipson began running the theater in March under a management agreement, with Cohen assisting the staff during the transition. The sale is expected to close in late spring or early summer. Cohen would not disclose the terms of the sale.

“I’ve had friends my age drop dead of a heart attack,” Cohen said. “They worked and worked and worked, and one day they were gone. After the last two years of Covid, I decided I don’t want to work until I’m no longer able to work, and I want to be able to enjoy some quality retirement time.”

The seasonal, nighttime theater business has always been a part of the 54-year-old Cohen’s life. He’s also a drive-in movie theater aficionado who visited and documented some 184 current and former drive-in sites throughout New York State between 2007 and 2010.

While Cohen said he could have sold the Transit to out-of-town theater companies, he wanted to see if a local operator was interested first. He attended Williamsville East High School with Michael Clement, owner of Dipson Theatres, and knew of his interest in the business if it ever became available.

The deal was set in motion after one phone call last October, Cohen said.

“I wanted to make sure I left the drive-in in good hands, with people who had experience in the theater business and cared about the value of the drive-in to the community, and wanted to continue the tradition,” Cohen said. “As long as the public supports it, the operators will be happy to to keep it going indefinitely.” 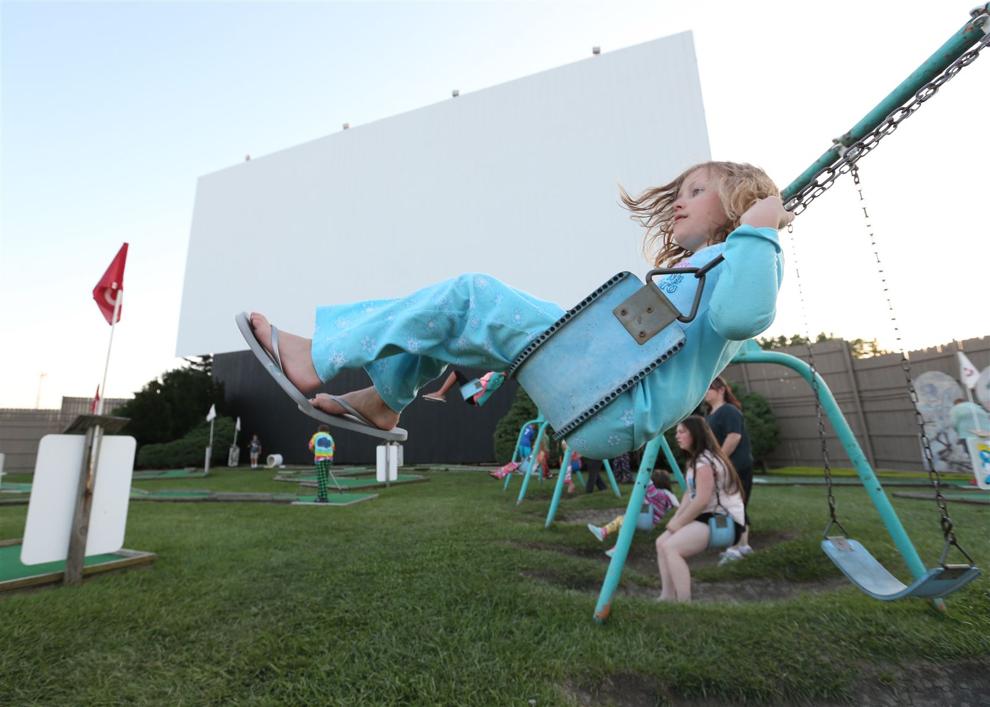 The Transit will be the eighth theater under Dipson’s ownership and management.

“I think Rick has done a fabulous job in building the business and operating the drive-in, and we look forward to working with him to make sure the transition is as seamless as possible,” Clement said. “The drive-in is celebrating its 70th year and Dipson, which is locally owned and operated, is celebrating its 83rd year.”

Clement said he is planning some upgrades, including advanced technology for the refreshment stand’s kitchen that will reduce wait times for pizza and other traditional food items, and refreshing the miniature golf course and playground.

A weekend flea market or farmers market are under consideration, along with special programming.

Irving Cohen, Rick’s grandfather, bought the drive-in at 6655 S. Transit Road in 1957, five years after it opened. Drive-ins were at the height of their popularity. The industry experienced its peak year in 1958, when there were 4,063 theaters.

Macy Cohen, Rick’s father, became general manager in 1963 and owner in 1996. Rick began managing the theater in 1987, and took over ownership in 2007 after his father died.

The Transit has been an exception to an industry hit hard for decades by shifting cultural interests and skyrocketing land values. More than two-thirds of the nation’s screen towers were toppled during the 1970s and ’80s, often replaced by big-box stores.

That trend has continued, though considerably slowed.

There were 305 drive-in theaters and 549 screens in October 2019, according to the United Drive-in Theater Association of America, a 92% drop from their peak. While the association no longer attempts to tally all of the nation’s drive-ins, Cohen tracks them state-by-state and said 304 are still operating.