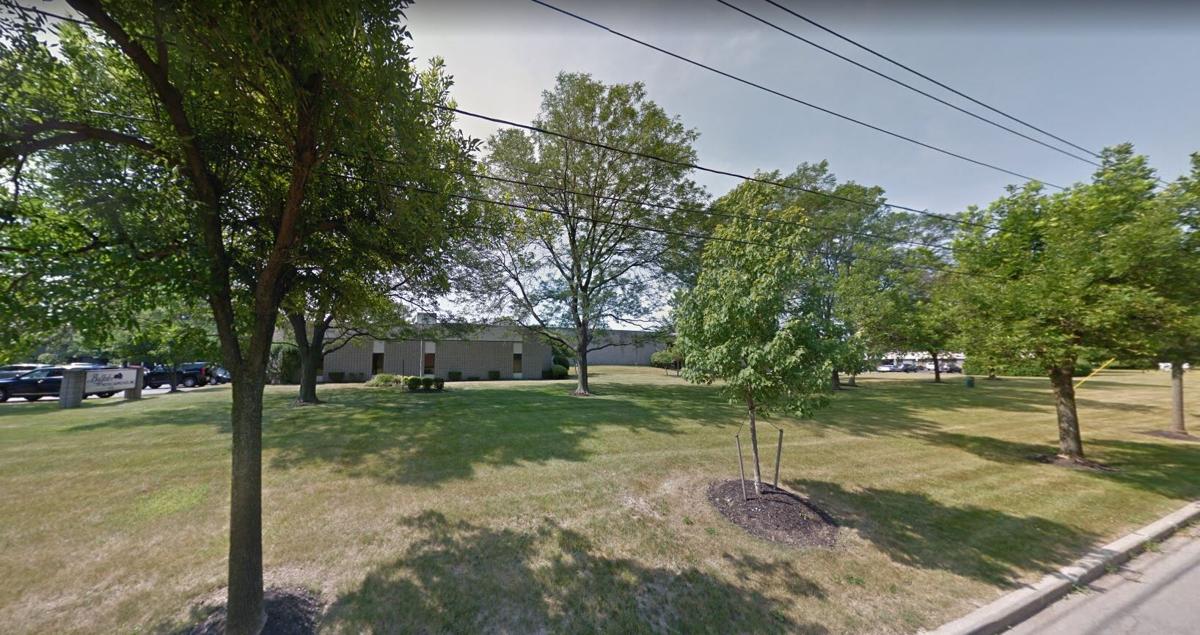 Five Star Bank made a nice profit last month when it sold the former Buffalo Hotel Supply warehouse in Amherst after a foreclosure.

Uniland Development Co., which bought the property from the bank for $2.55 million, is betting it can reap even more over the long term, because of the heavy demand locally for warehouse space.

“It’s a great addition to our inventory. We absolutely envision that will be leased out,” said spokesman Ryan Weisz. “The need for warehouse space in Western New York is obvious.”

Officials with Amherst-based Uniland are talking to potential tenants about leasing the 40,000 square feet of storage space in the building at 375 Commerce Drive, Weisz said. The building, which is 52,913 square feet in total size, is located on 3.08 acres.

Just 2.5% of the total industrial and warehouse space in Western New York was available for lease at the end of last year, according to data from commercial brokerage firm CBRE-Buffalo. Economic development experts have been warning of the need for more space to meet the demands of expanding companies, so developers like Uniland are trying to add space.

Five Star, the subsidiary of Warsaw, N.Y.-based Financial Institutions, took possession of the property in June 2020 for $1.76 million in a deed-in-lieu-of-foreclosure, after BHS Foodservice Solutions – formerly known as Buffalo Hotel Supply Co. – closed in late March 2020.

In other recent deals: