‘What is the market for such opulence?’ Judge weighs assessment for Grand Island mansion 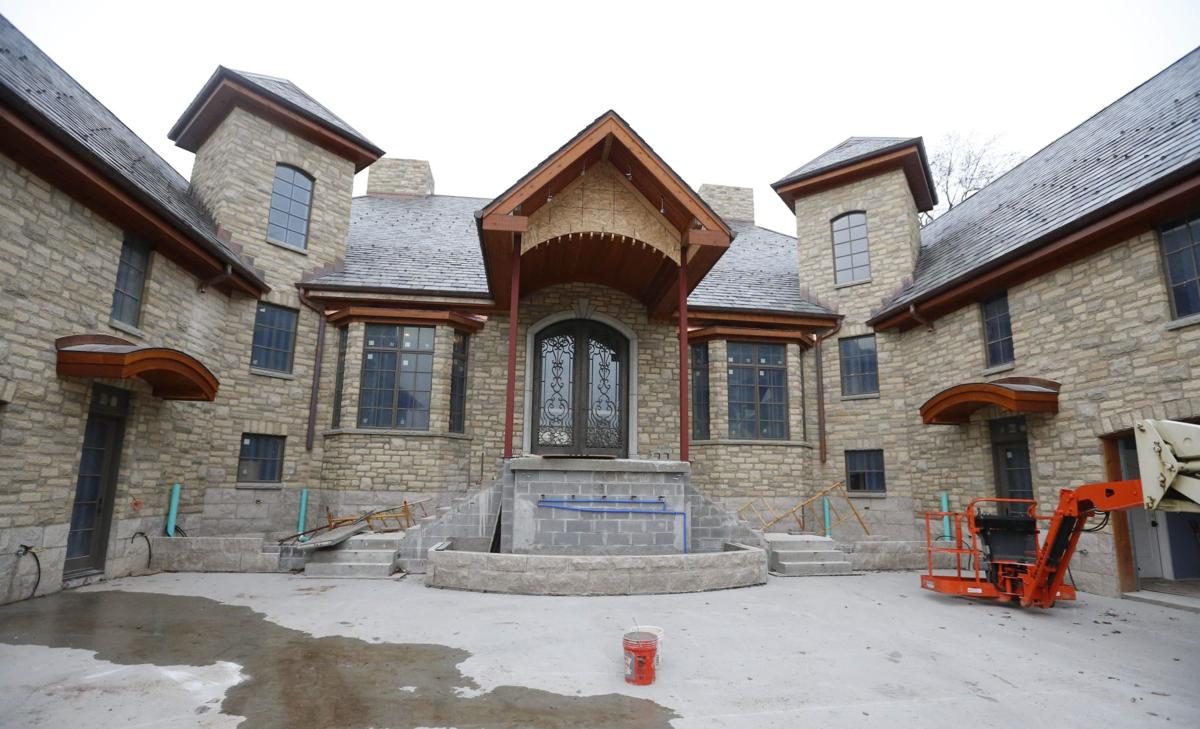 Leonard and Cynthia LoVullo have always believed their home on Grand Island is unique.

Now a state judge has agreed, as she struggled to navigate between the couple and the town over the multimillion-dollar valuation of their 14,553-square-foot home along the banks of the Niagara River.

While the exact cost of its construction isn’t a part of the public record, the home’s valuation is more than any house ever sold in the region.

“To be sure, there is not another home like this in all of Western New York or perhaps all of Upstate New York,” wrote State Supreme Court Justice Sheila A. DiTullio.

“What is the market for such opulence?” DiTullio posed, calling that the key question in the LoVullos’ assessment challenge. “The court concludes, a very limited one.”

That – together with the “quality of materials and the extraordinary features, finishes and amenities,” and its riverside location – justified an assessed value of $3.056 million, the judge ruled.

That’s a 4.5% reduction from the town’s assessment of $3.2 million, but well over the $2.1 million that the couple sought. However, it’s also well under the town’s new appraisal of $4.56 million, conducted in response to the litigation.

“A determination in this matter requires a balancing of the luxurious, high-end features and amenities of the subject property with the stark reality of a limited market for such extravagance,” DiTullio wrote.

“The court ruled that the taxes were excessive, and reduced them accordingly,” he said.

But so did the town’s attorney, Michael B. Risman of Hodgson Russ, noting that the judge only made a minor adjustment in the assessment – which is still more than twice the highest assessment for any residential property in the City of Buffalo. “The town’s very pleased with the outcome. It’s a very valuable house,” said Risman, calling it a “unique property” and an “extraordinary house.”

“We feel the court analyzed it very properly, and we’re pleased that she supported an assessment above $3 million,” Risman added. “This is a clear victory for the town, and a clear showing that the assessor’s determination was right on.”

The LoVullos declined to comment through Weinmann. Leonard LoVullo is the former CEO of LoVullo Associates, a wholesale insurance brokerage that was founded by his father in 1949 and sold to Chicago-based Ryan Specialty Group LLC in 2017.

The two-story house – the couple’s dream home, and a weekend retreat for their extended family – took five years to plan and four years to build. It replaced a 10,000-square-foot home that the LoVullos used to own along Ellicott Creek in Amherst. And they have been fighting the assessment battle for years, starting with the 2013-14 valuation, when the home was still under construction.

The town hired Joseph H. Emminger – who is also Tonawanda town supervisor – for their own appraisal, which started at $1.7 million and then rose to $2.18 million, $4 million and finally $4.56 million.

Both appraisals looked at comparable sales, with an estimated completion percentage for the first three valuation dates. For the interior, Emminger used building plans and conversations with the contractor and architect, while the appraisal for the LoVullo’s “made the extraordinary assumption the subject’s interior was commensurate with the quality of luxury homes in the Western New York market,” the judge noted.

The LoVullo appraiser considered 10 other deals, all local, but only two of which were waterfront sites. DiTullio rejected half of them as “so dissimilar” to the LoVullos’ home that they shouldn’t be used, and discounted three others for either not being on the water or lacking significant amenities. She also criticized the appraiser’s adjustments.

Emminger, the town’s appraiser, used 12 prior sales, including 11 waterfront properties and one mansion of over 13,000 square feet. But he included seven homes outside Western New York in the Toronto, Rochester and Finger Lakes, so DiTullio rejected those as being too far away for comparison because of “the faulty assumption that all bodies of water and all waterfront are the same.”