The firm’s termination of its tech-enabled home-flipping business, known as “iBuying,” follows Zillow’s announcement about two weeks ago that it was halting all new home purchases for the rest of the year. At the time, Zillow pointed to labor and supply shortages for its inability to renovate and flip houses fast enough.

In a statement Tuesday, Chief Executive Rich Barton said Zillow had failed to predict the pace of home-price appreciation accurately, marking an end to a venture the company once said could generate $20 billion a year. Instead, the company said it now plans to cut 25% of its workforce.

“We’ve determined the unpredictability in forecasting home prices far exceeds what we anticipated and continuing to scale Zillow Offers would result in too much earnings and balance-sheet volatility,” Barton said.

Zillow and other tech-powered house flippers, known as iBuyers, purchase homes, renovate them and then try to sell them quickly, making money on transaction fees and home-price appreciation. Zillow used an algorithm to make home price estimates, called the “Zestimate,” and determine what it would pay home sellers. 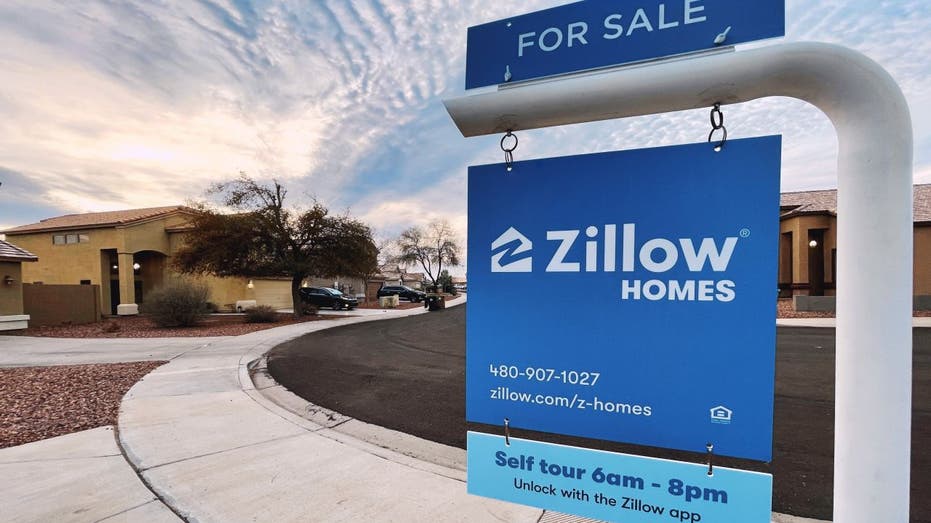 Ultralow mortgage-interest rates and a need for more space to work from home have driven robust home-buying demand in the past year and a half. Prices have climbed sharply in almost every corner of the U.S.

“It feels like this would be a hard time to lose money buying and selling houses,” said Benjamin Keys, professor of real estate at the Wharton School of the University of Pennsylvania. “This is a time frame where prices have gone up in a lot of places, dramatically.”

In recent months, sky-high prices have forced out some buyers, and the market has showed signs of cooling off, as many economists expected. The median existing-home sales price rose 13.3% in September from a year earlier—still unusually robust, though down from 23.6% year-over-year price growth in May, according to the National Association of Realtors.

Even this gradual tapering in price growth flummoxed Zillow’s algorithm, leading the company to pull the plug on the venture.

Zillow’s class C share price was down 10% on Tuesday, falling before the company announced after the market closed that it would end home flipping. Shares continued to slide in after-hours trading.

The move represents a big hit to Zillow’s top line. Home-flipping was the company’s largest source of revenue, but it has never turned a profit. 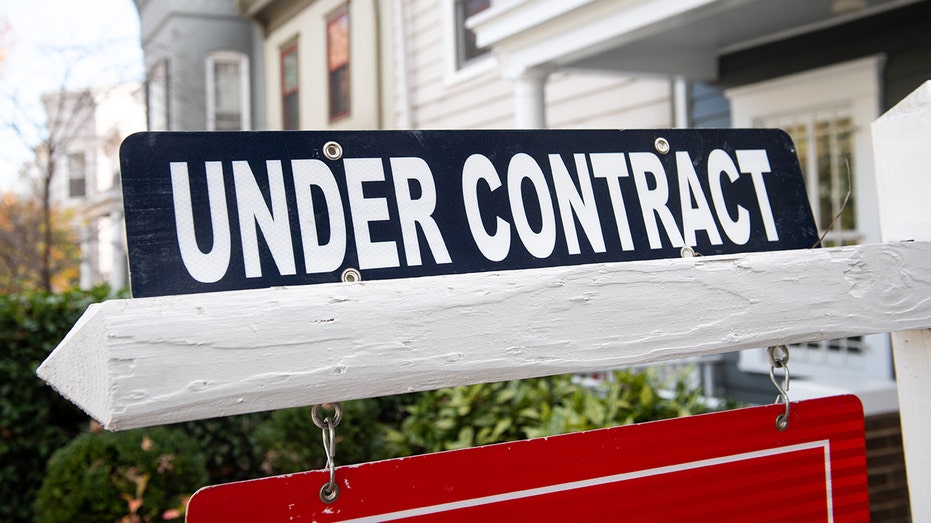 Zillow, which released earnings Tuesday, said its home-flipping business, Zillow Offers, lost $381 million last quarter, as measured by adjusted earnings before interest, taxes, depreciation and amortization. That resulted in a combined adjusted Ebitda loss of $169 million across all of Zillow.

Zillow has an inventory of about 9,800 homes across the United States that it is currently shopping to investors. Additionally, there are another 8,200 homes in contract it has agreed to buy. The company expects to lose somewhere between 5% and 7% on these homes, the company said.

Starting in the summer, competitors such as OpenDoor and Offerpad began to pull back from home purchases in one of the biggest home-flipping markets, Phoenix, as the red-hot pandemic market began to cool.

But Zillow accelerated, according to an analysis of sales records by real-estate tech researcher Mike DelPrete, scholar-in-residence at the University of Colorado, Boulder. Zillow also paid significantly more than those competitors for each home it purchased, buying homes priced $65,000 above the median on average, according to DelPrete’s analysis.

By October, the company had listed 250 Phoenix homes at a median-price discount of 6.2% below what it had paid for them. DelPrete called Zillow’s price blunder a catastrophic failure.

A wider look at Zillow’s national performance by analysts at KeyBanc Capital Markets found it had listed 66% of homes at prices below what it had paid for them, with an average discount of 4.5%.

“The fact that Zillow can’t make it work shouldn’t be the final death knell for iBuying,” DelPrete said. “The other companies are making improvements, and Zillow’s not. They’re still losing lots of money.”

Zillow said it expects that the wind-down of its home-flipping outfit will take several quarters.